Lampard Distances Himself From Speculation Linking Chelsea With A Reputed Target 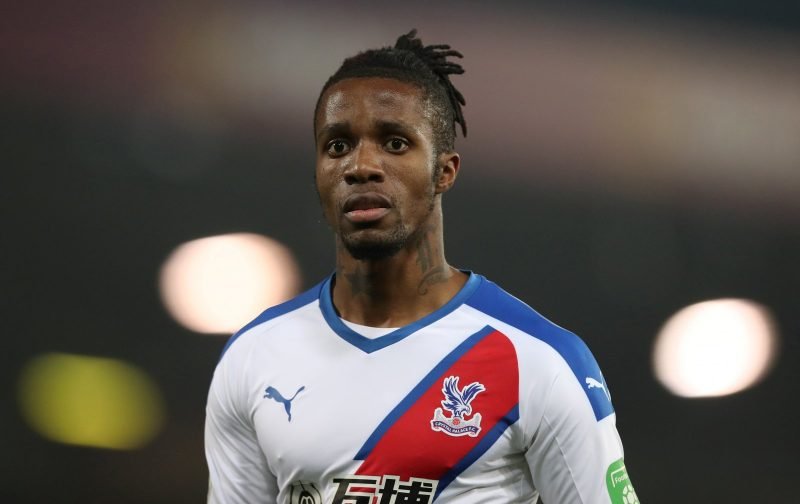 If you were to believe all the transfer speculation doing the rounds, you’d perhaps think it is only a matter of time before Chelsea Football Club completes the signing of the Crystal Palace striker, Wilfried Zaha.

Indeed, here at Vital Chelsea, we’ve covered the speculation relating to a proposed deal with the following being a typical article: palace-want-how-much-for-chelsea-target.

However, it appears that the media could well have, as they say, been led up the garden path.

Following the 1-1 draw with Brighton and Hove Albion and when pushed on the subject matter, Frank Lampard is reported by

The Daily Star as having remarked about any proposed deal:

“I wouldn’t talk about Zaha.

“It’s not something I’ve considered. I won’t talk about him because he’s not our plans.

“If we have to do business we will do it behind closed doors aside to announcing who I want to bring.”

Which if, and we’ve no reason to suspect it isn’t, it will be a statement appreciated by those who frequent this site with a recent poll: a-straight-answer-80-million-for-wilfried-zaha showing that 69% of those who voted didn’t want Chelsea to pay an exorbitant fee for the Ivory Coast forward.

But we shouldn’t discount a deal being done, strange things happen in this sport of football as we’ve all come to appreciate.