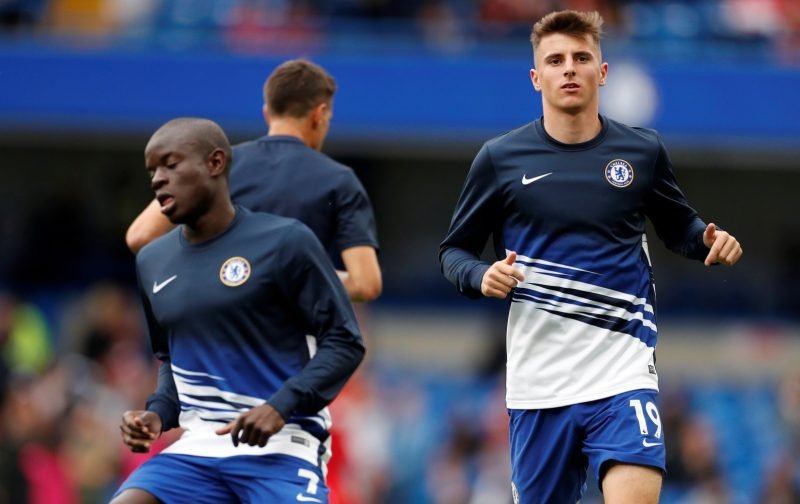 I’ve always been of the opinion that Chelsea are a far better side when N’Golo Kante is in the starting eleven.

Now whether he’s played as the holding midfielder or pushed further forward, the French internationals ability to influence and control the game makes him the most valuable of assets.

On Saturday, against Brighton at Stamford Bridge, Kante was conspicuous by his absence with the player being ruled out by a hamstring problem.

Tonight, with Chelsea set to take on Lille (a), in a Champions League game, Frank Lampard faces something of a dilemma.

After losing the opening Group H fixture, at home to Valencia, Lampard is aware he has to get a result against the so-called minnows of our group.

At the traditional pre-match press conference, and as reported by The BBC, Lampard had this to say about his influential midfielder:

“He has trained and got through it OK.”

“That’s one we have to assess. We are positive. He has had a broken pre-season. He has had a few niggles, some bad luck. Everyone is working to getting him fit.”

Which begs us to ask the question, will Frank start with N’Golo tonight or will the midfielder have to be content with a place on the bench?

Your views on this topical question would be greatly appreciated in our comment facility beneath this article.