Lampard Tells Midfield Duo They Have No Future At Chelsea 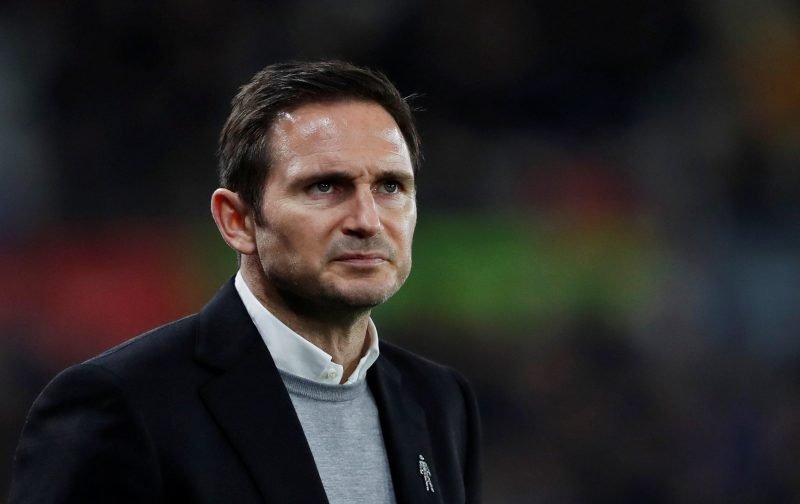 Frank Lampard, fresh into his managerial role at Stamford Bridge, will be looking to get off to a good start, at Old Trafford, against Manchester United.

Hampered by the club being hit with a two-window transfer ban, the Chelsea legend will have to make do with those players who were already at the club last season plus the USA international Christian Pulisic who signed for the club before the ban was enforced.

But, despite having to operate under such a restriction, Lampard has wasted no time in deciding that there are to players in his midfield contingent that do not have a future at Chelsea Football Club, with the duo, according to The Daily Mail being Danny Drinkwater and Tiemoue Bakayoko.

Last season, the former was conspicuous by his absence from first-team matters whilst the latter spent the season out on loan in Serie A.

In bringing the duo to Stamford Bridge, Chelsea splashed out a combined fee of £80 million and, sat here in the editorial chair, I’d be very surprised if the club were able to recoup half of that combined fee.

Lampard, it would appear, has been decisive in his actions, something we applaud here at Vital Chelsea, deciding that the duo have no place in his plans but has he made the right decision?

Please feel free to offer your viewpoint, on the subject matter, in the comment facility beneath this article.