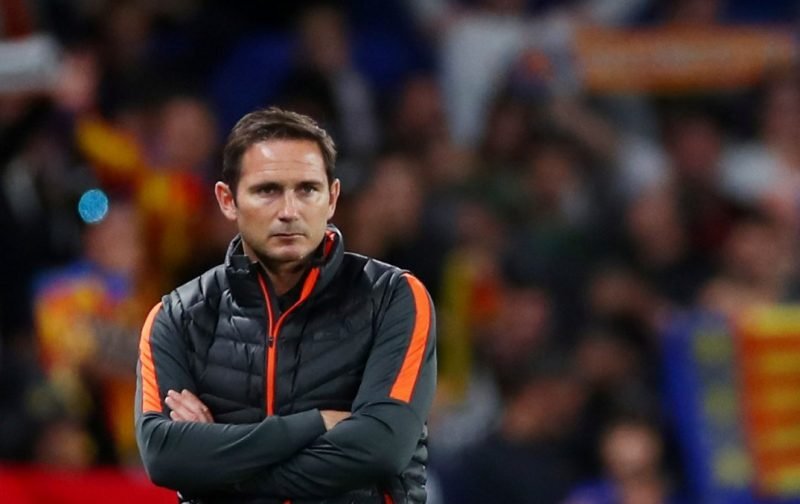 Last night didn’t quite turn out as it we all hoped it would.

A 1-0 defeat, at the hands of Valencia, saw Chelsea lose their first game in Champions League Group H and left Lampard’s young side with a lot to do, in the remaining matches, to ensure qualification for the next stage of this prestigious competition.

But what do the record books tell us about last night?

On the positive side, Chelsea continued their policy of giving youth a chance by handing Champions league debuts to three Englishman who were 21-years-of age or younger, Abraham, Mount and Tomori, the first time this has happened since Liverpool did something similar back in December 2008.

On the negative side, in slipping to defeat in his first Champions League fixture in charge, Frank Lampard became the first manager to suffer such a fate with 10 of the previous 11 Chelsea managers winning their first game and the other, Gianluca Vialli, drew his first fixture.

Hopefully, things will get better!