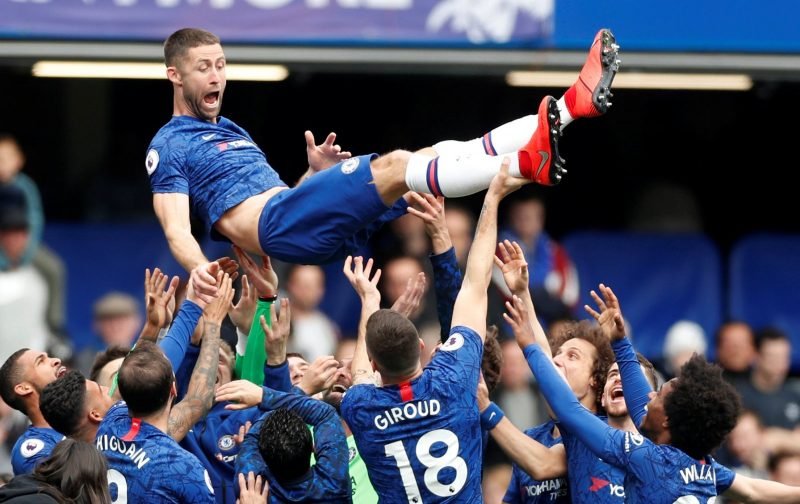 This Saturday lunchtime, when Chelsea welcome Crystal Palace to Stamford Bridge for a Premier League fixture, there’ll be a familiar face emerging from the tunnel but in, for us, a strange kit.

Back in the summer, after a disappointing season under Mauricio Sarri and with the realisation hitting home that Frank Lampard was going to begin his managerial reign at Chelsea, by going with the youngsters in the squad, Gary Cahill knew his Chelsea career was over.

As a result, the veteran centre-back opted to move across London and sign for Roy Hodgson, at Selhurst Park.

Cahill, after joining Chelsea from Bolton Wanderers, back in January 2012, went on to become one of a rare breed at Chelsea, somebody that didn’t just win the odd trophy but played a major part in helping Chelsea win:

with that wonderful night, in Munich, probably being the absolute highlight.

After His Haul Of Medals For Chelsea Is It Right For Gary Cahill To Be Called A Legend? 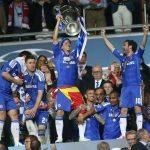 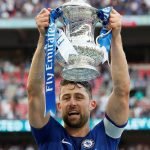 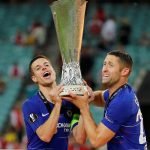 The trophy haul above is a fine reward for an investment of £7 million and, sat here in the editorial chair, I’m sincerely hoping the Stamford Bridge faithful give Gary Cahill the rapturous reception he deserves when he, once again, treads on the hallowed Stamford Bridge turf.