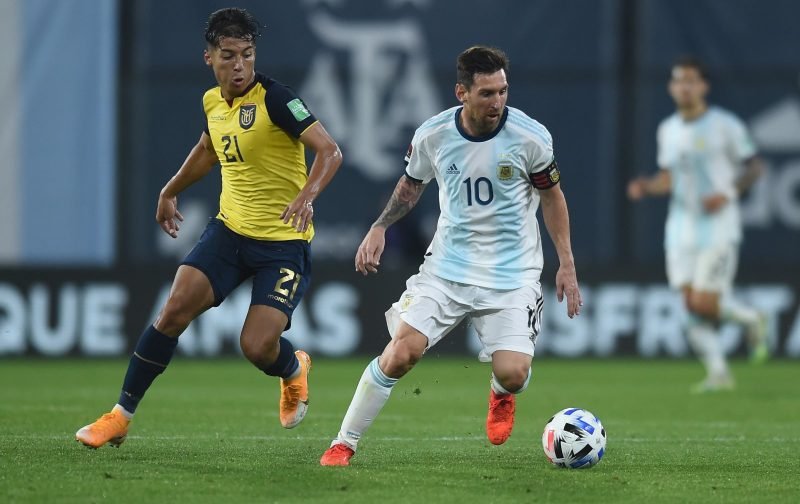 When it comes to transfers, they do not come bigger than this one.

Back in 2014, with Jose Mourinho at the helm for a second spell, Chelsea almost pulled off a transfer that would have dominated the sports media for weeks.

Our associates Sky Sports are reporting that Mourinho, in a video chat with the great Lionel Messi, persuaded the Argentine to leave Barcelona and join Chelsea.

With Messi embroiled in a tax scandal with the Spanish authorities, Chelsea were willing to pay the £225 million buy-out clause in his Barcelona contract and had also agreed on personal terms with the player.

More importantly, the persuasive tongue of Mourinho had persuaded Messi that Chelsea was the club for him.

But, sadly, the move never got completed with other parties scuppering the deal.

We can only wonder how Messi would have fared at Chelsea.

Would he have continued his glittering career and push Chelsea on to more glory?

Would he have found life not too his liking in the physical Premier League?

Or, as a friend of mine jested, would he have been sent out on loan by Chelsea to a Championship club?

We can only ponder but it would, certainly, have been the cherry on the cake as far as Chelsea were concerned.

But replica shirt sales would certainly have gone through the roof!