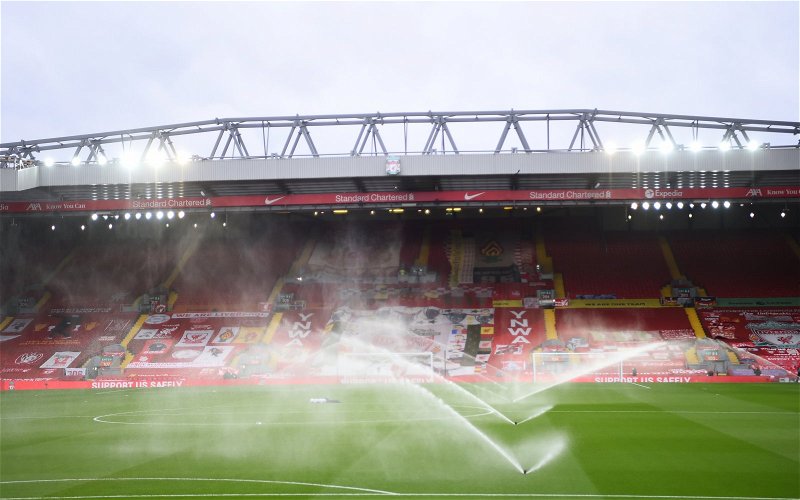 With the fixtures coming thick and fast and just days after taking on Manchester United, at Stamford Bridge, Chelsea are up in the north-west taking on Liverpool.

When it comes to a top-four finish, this is a crucial fixture for both sides.

Liverpool’s season has been derailed by injuries to numerous centre-backs and their defence of their Premier League title is all but over with Manchester City establishing a handsome lead at the top.

Chelsea, sitting above Liverpool in the table, can do themselves a big favour by getting a result at Anfield but, it will be a tough ask.

As is the norm, we are running our Match Day Moments feature whereby we invite you to leave your views, in our comment facility, on a variety of subjects including, but not limited to:

1 – The build-up to this intriguing fixture.

3 – The action as it happens at Anfield.

4 – Your thoughts in the immediate period that follows the blowing of the final whistle.

Fingers crossed that it goes Chelsea’s way, and our lads can pour more misery on Jurgen Klopp’s woeful season.