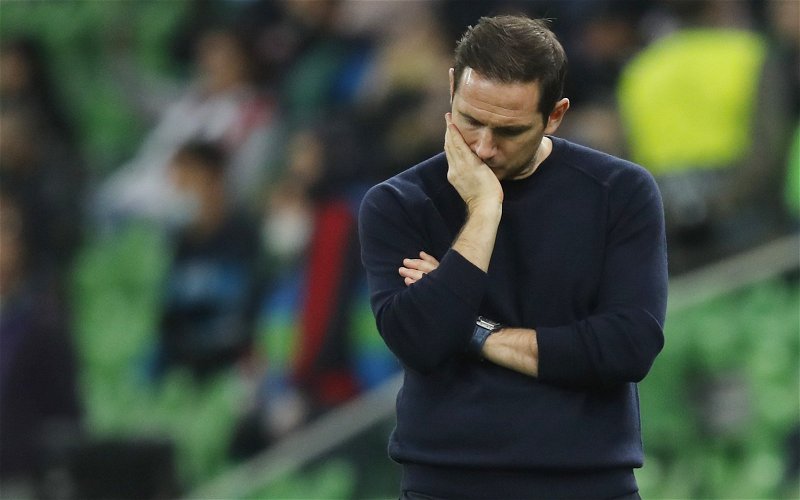 I would imagine Frank Lampard has been doing a lot of thinking following the latest lacklustre performance his side produced, this time away to Leicester.

Those dreams of challenging for the Premier League title, following our good start to the season, have been dashed following a poor run of results.

But, although the Premier League and, possibly, a top four finish, are looking to be a forlorn hope, there is no reason why Chelsea cannot have another good run in the FA Cup.

This Sunday, Chelsea welcome the Championship side, Luton Town, to Stamford Bridge for a 4th round tie that is to be televised by the BBC.

For the winners, a trip to take on the victors of the Barnsley v Norwich City tie awaits.

However, following the latest in a long line of poor performances, who should Frank Lampard turn to when it comes to reversing the trend?

The gaffer will be acutely aware that the pressure is growing on his tenure as the Chelsea manager and that previous incumbents of the role have been axed for a similar string of results.

Therefore, and in our usual feature, we are asking you to predict the starting eleven that a beleaguered Lampard will select.

Will he play the so-called big guns, or will he give youth a chance?

Simply drop your predicted starting eleven into the comment facility beneath this article and we will see if anyone gets it 100% right.