Chelsea take the road north to take on a Manchester United side that, according to the media, are in crisis mode. However, with Chelsea tasting defeat for the first time in ages against Real Betis, the encounter could become a dramatic, feisty affair.

Whilst Mourinho has been keen to remind his players that now is not the time to throw away three months work, his rival, Sir Alex Ferguson, has, in the media, offered several quotes relating to Chelsea. One such quote, alhough strangely not verified, suggests that Chelsea are long ball merchants. However, quick to redress the balance, Sir Alex points out that ‘They (Chelsea)are the best team in the country and worthy winners of the title last year.’ Continuing, he then remarkes ‘Their form has been exceptional and they are on a very good run. They are even more consistent than we were at any time in the nineties.’ Praise indeed from the manager Mourinho admires tremendously.

United’s chances of inflicting Chelsea’s first Premiership defeat this season and indeed the first in forty matches, are hampered by the absence of Roy Keane, Ryan Giggs, Gary Neville and Gabriel Heinze all of whom are injured. The home side will however, welcome back Paul Scholes to the midfield.

Chelsea, seeking their third win at Old Trafford this year, will be only too aware of the danger Wayne Rooney wil present. The youngster is able to create something out of nothing and Mourinho will no doubt sit with a wry smile on his face if his Chelsea team are able to force Rooney to drop deep seeking a share of the action.

Chelsea travel to Old Trafford with only Arjen Robben and Glen Johnson troubled by injury. The mercurial Dutchman was substituted against Real Betis and will be rested to allow his troublesome hamstring to recover. Johnson, on the other hand (no pun intended),will remain in London with his damaged hand. Asier Del Horno, who played no part in Seville, is fit to return as is Hernan Crespo who remained in London to have treatment on a muscular strain. Up front, Mourinho may well be tempted to play Drogba despite the powerful striker currently taking time to grieve for the sad death of a close relation. His pace, power and aggression could trouble Rio Ferdinand.

Fresh from Mourinho’s praise at being named ‘best player in the world’ Frank will be keen to eradicate, from the memory, the poor performance the team gave against Real Betis. With his seemingly endless supply of energy, Lampard will journey from box to box searching for that half chance that he can bury from twenty yards. Frank currently leads the Premiership scoring charts and will be keen to stay ahead of such rivals as Van Nistelrooy and Rooney.

Chelsea will be looking for their third win at Old Trafford this year whlst also hoping to improve on a remarkable record that has seen Sir Alex Ferguson unable to beat a Mourinho managed Cheslea side. Chelsea are also seeking to continue to be the leading scorers against United in Premiership competition and hoping that the magnificent record of losing only four times to United in the last thirty league games at Old Trafford doesn’t suffer a blemish.

Graham Poll will take charge of this match between two of the top teams in the country. The official is widely respected throughout the game and is recognised as one of UEFA’ top offiicals.

With both teams entering the match after losing in midweek, both managers will be keen to get back to winning ways. However, Chelsea have a great record at Old Trafford and will be looking to extend it. If Chelsea can survive the early onlsaught and establish their passing game, they can emerge victors and march on. Our crystal ball can see a 2-0 away victory.

Chelsea, after Old Trafford take on Newcastle in a home fixture in a fortnights time. As for United? Do we really care? 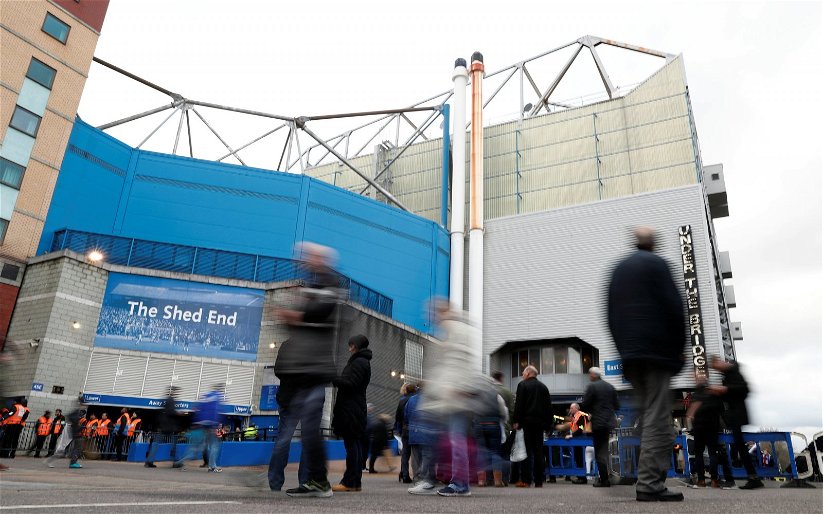 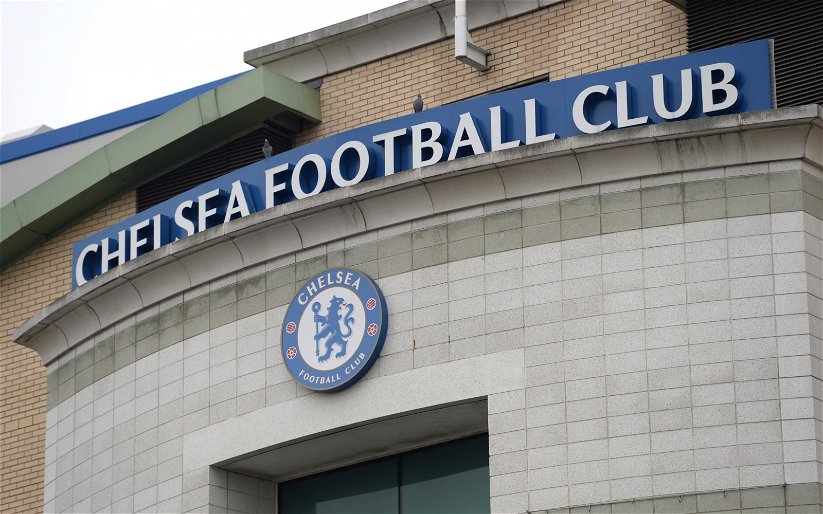 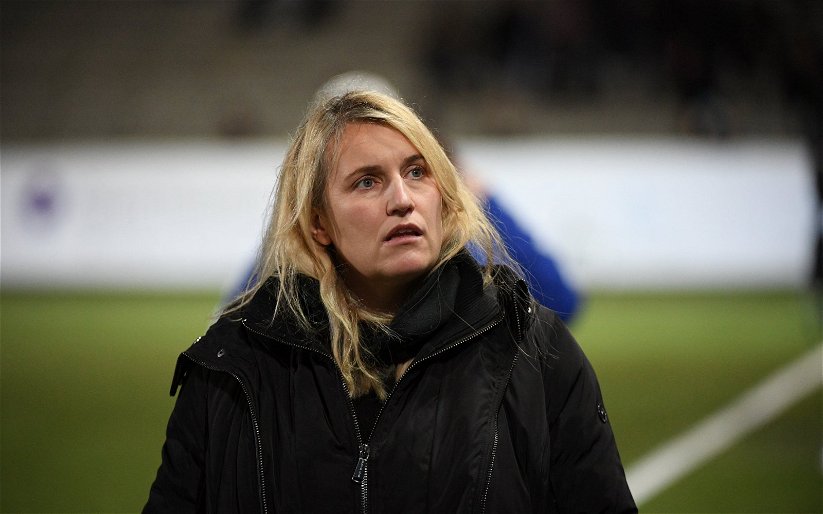