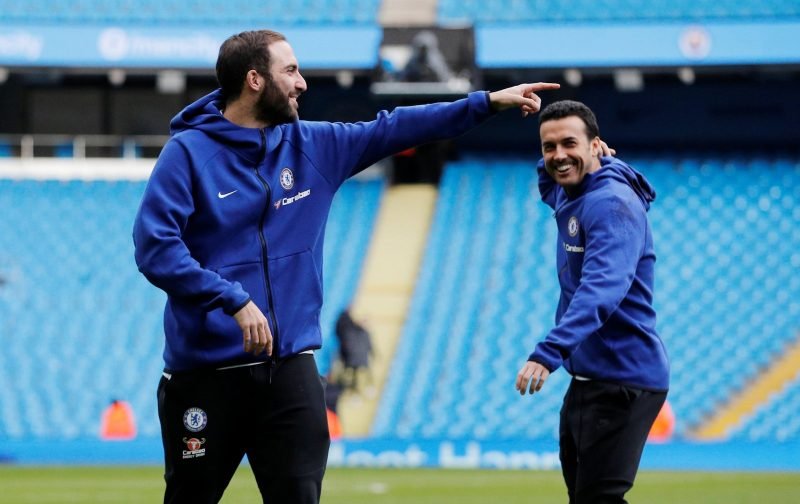 Chelsea face a tough challenge this afternoon when they go head-to-head with a Manchester City side, at the Etihad Stadium, who need the three points on offer to overtake Liverpool at the top of the Premier League table.

There’s also the small matter of revenge in the air for Manchester City who will be looking to avenge the defeat they suffered at the hands of Chelsea, at Stamford Bridge, earlier this season.

Chelsea, after dropping to fifth in the Premier League table, following Manchester United’s victory at Fulham, need to get a result to get back into the top-four and enhance their chances of a top-four finish and a place in the Champions League next season.

With the kick-off looming large, we are now able to bring you the team-sheets to mull over.

Starting with our hosts, Manchester City: