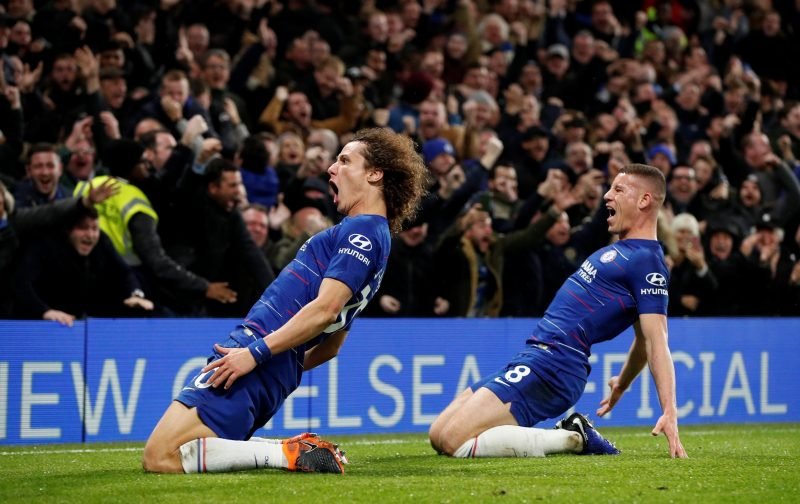 Those who, like me, had doubts relating to Chelsea’s chances of beating the unbeaten and current leaders of the Premier League, Manchester City, should, after years of supporting the club, know better.

It’s common knowledge to expect the unexpected when Chelsea play, is it not?

But, on this particular occasion, the statistics prove that the Chelsea support really should have expected the Blues to rise to the occasion.

Firstly, Chelsea have not lost a Premier League match, against the defending Premier League champions, at Stamford Bridge, since April 2002, an incredible run of 11 matches, 5 of which have resulted in Chelsea victories and 6 in draws.

Secondly, Pep Guardiola doesn’t fare particularly well when it comes to playing against Chelsea in league fixtures, the Spaniard has now lost on 3 occasions, that’s more than against any other opponent.

It’s a simple game this sport of ours that we love so much!