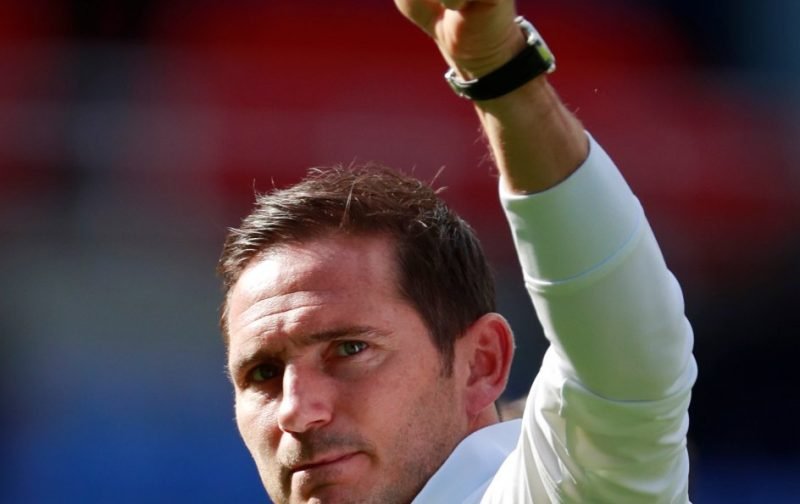 For Chelsea, the 2019 / 2020 Premier League season gets underway with a testing encounter, against Manchester United, at Old Trafford.

Now firmly entrenched in the Chelsea managerial hot-seat, Frank Lampard will be hoping that his charges can get a result against Ole Gunnar Solksjaer’s side.

Chelsea no longer have Eden Hazard to rely on and the departure of David Luiz, on transfer deadline day, confirmed that the Brazilian centre-back was not in Lampard’s plans for this season.

However, although Chelsea are operating under a two-window transfer ban, the Chelsea travelling support will get a glimpse of Christian Pulisic with the USA international having signed for the club before the ban came into force.

As usual, we’re running our regular Match Day Moments feature where we ask you to air your views on a variety of subjects including, but not limited to:

3 – The action as it happens up at Old Trafford.

4 – Your thoughts in the immediate period after the sounding of the final whistle.

Here’s hoping we get off to a winning start.