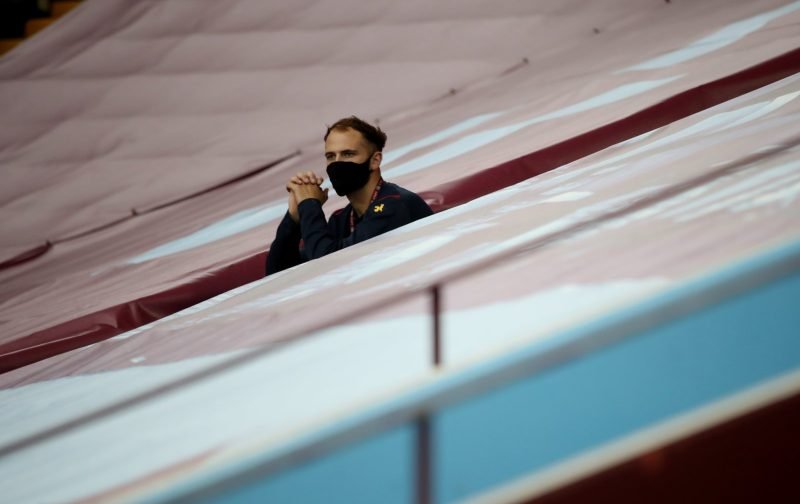 It has been an age since we last saw Chelsea play in the Premier League.

The COVID-19 pandemic has, for now, altered the way the game is played to such an extent that when Chelsea emerge from the tunnel, at Villa Park, this afternoon, they’ll be greeted by the sight of an empty stadium.

But there is still a huge amount to play for.

Our season resumes with Chelsea lying in 4th place in the table and with a great chance of securing Champions League football for next season.

However, our opponents, Aston Villa, also have a lot to play for, their Premier League status is under threat with Villa occupying one of the relegation places.

It promises to be an interesting 90 minutes and, here at Vital Chelsea, we’ve revived our Match Day Moments feature enabling you to offer your thoughts on, but not limited, the following:

3 – The action as it happens at Villa Park.