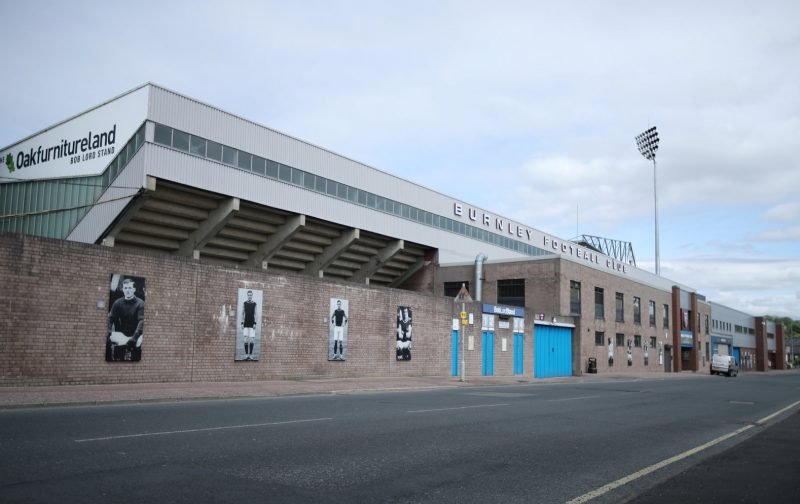 After a midweek trip to southern Russia, for a Champions League fixture, Chelsea return to Premier League action, this afternoon, with a difficult looking trip to Turf Moor to take on Burnley.

After conceding a raft of goals, earlier in the season, the introduction of Eduardo Mendy, between the posts, has seen the side rack up an important run of clean sheets, hopefully, this can continue against a Burnley side, managed by Sean Dyche, that have had a disappointing start to the season accumulating just 1 point out of the 15 available.

With the game being played on Halloween, it is interesting to discover Chelsea have won only 3 of the 12 Premier League games they have played on 31-October.

As usual, we are running our Match Day Moments feature whereby we ask you to leave your opinions on a variety of subjects including, but not limited to:

Hopefully, those selected can provide a performance that will eliminate any nasty Halloween night shocks.