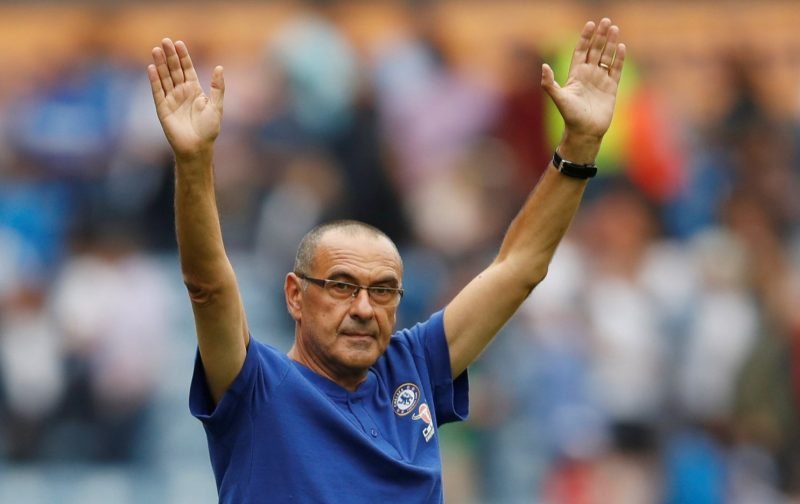 Tonight, in Belarus, Chelsea will be looking for the result that will see them qualify for the next stage of the Europa League, from Group L.

After taking maximum points from the first three group fixtures, Chelsea are in a prime position to achieve their aim.

As expected, Maurizio Sarri has used the opportunity to use this tie to rotate his squad with the likes of David Luiz, Marcos Alonso, Antonio Rudiger, Alvaro Morata and Cesc Fabregas remaining in London.

However, after recovering from a back injury, to make a cameo appearance from the bench against Crystal Palace at the weekend, Eden Hazard is in the party that has travelled to the Borisov Arena, whether he starts or not remains to be seen.

As is the norm, here at Vital Chelsea, we’re running our Match Day Moments feature whereby we actively encourage you to participate in the fixture inviting you to leave your views on a variety of subjects including, but not limited to, the following:

2 – The starting eleven as selected by Maurizio Sarri.

3 – The action as it takes places at the Borisov Arena.