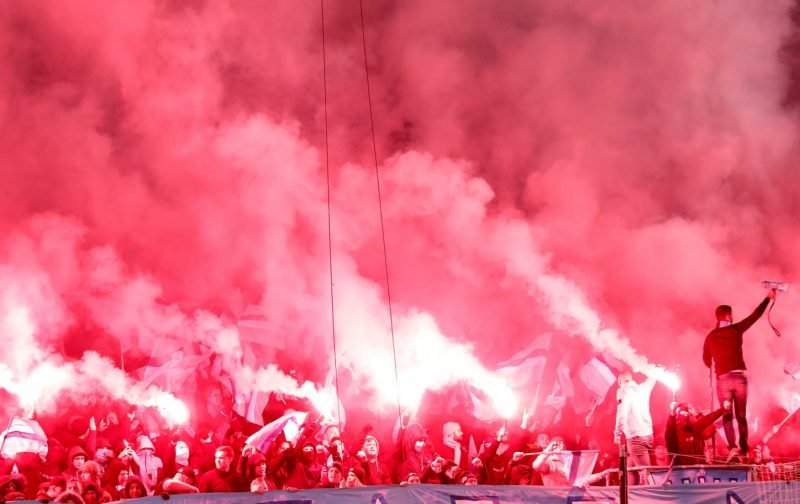 I can think of worse places to be than Prague for a European Quarter-Final tie!

Tonight, Chelsea could take a giant step towards securing a place in the semi-final of the competition, as they seek to close in on the only piece of silverware, they can win this season.

But Slavia Prague will also harbour the same aspirations as us and will prove to be difficult opponents.

As is the norm, we’re giving you the opportunity to air your views on a variety of subjects relating to the game, including, but not limited to:

3 – The action as it happens over in Prague.

Let’s hope we’re all smiles cone the shrill sound of the final whistle and sitting in a good position with regards to the second leg at Stamford Bridge.