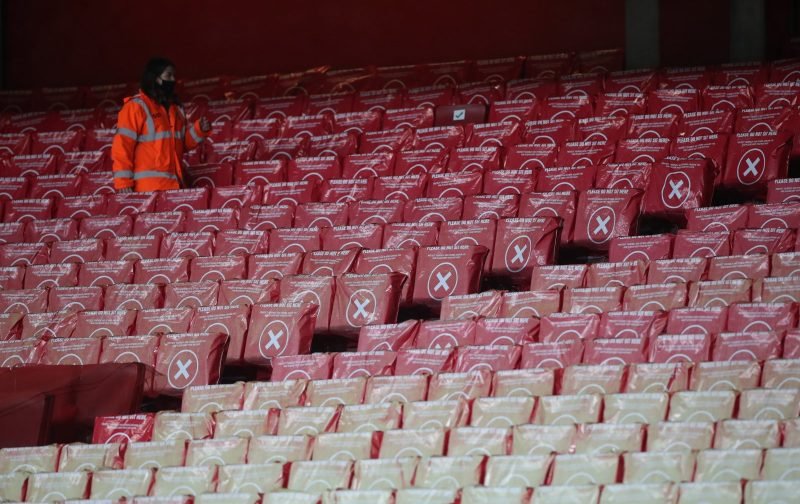 In what is, without doubt, an ongoing relentless run of fixtures, Chelsea start their festive programme with a trip to the Emirates Stadium to take on Arsenal.

It is a fixture laced with tradition and one that is eagerly anticipated.

This season there is a little added spice with the game providing Chelsea with the opportunity to come up against two familiar faces, in the shape of David Luiz and William, both of whom opted for the bright lights of North London, after not being part of Frank Lampard’s long-term plans.

Both would, you just know, love to prove a point and score against us, similarly, I am in no doubt the former Arsenal striker, has similar ambitions.

As is the norm, here at Vital Chelsea, we are giving you the opportunity to offer your views on a variety of topics, linked to the game, including, but not limited to:

3 – The action as it happens at the Emirates Stadium.

Will our boys provide us with the additional Christmas present of three points?

Let us all hope so.