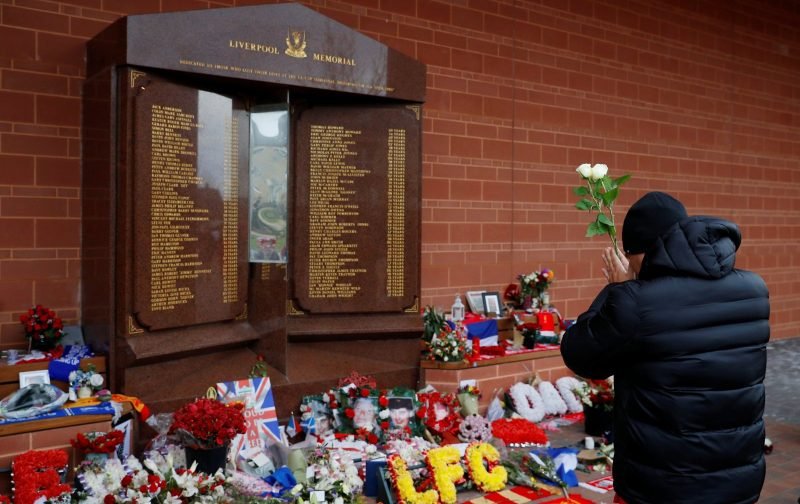 It’s a trip to Anfield this afternoon for Chelsea as they look to put a dent in Liverpool’s hopes of winning their first ever Premier League trophy.

Chelsea supporters are hoping that lightning does strike twice with Chelsea replicating the win they achieved five years ago to put the kybosh on Liverpool’s hopes of winning the title, on that occasion Steven Gerrard was the fall-guy as his slip, in his own half, allowed Demba Ba to race through and score.

Who’ll be our hero and their villain today?

As usual, we’re running our Match Day Moments feature whereby we’re offering you the opportunity to offer your opinion on a variety of subjects including, but not limited to:

3 – The action as it happens at Anfield.

Let’s hope we’re all smiles come the sound of the final whistle and not frowning at what went wrong.