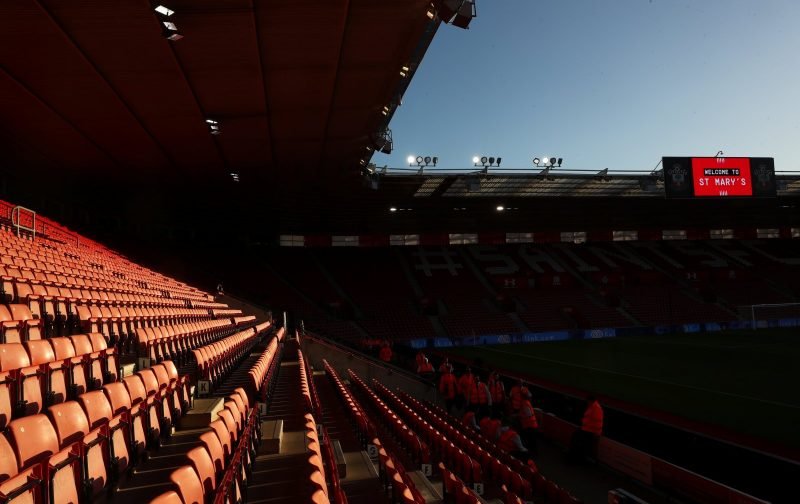 Chelsea are down on the south coast today taking on Southampton in a Premier League game.

With the side having put together a small winning run, Frank Lampard will be looking for his youthful side to produce the goods this afternoon and take another three points.

Three points today would stand Chelsea in good stead when it comes to climbing into the top four with Leicester City losing at Anfield yesterday and Tottenham Hotspur being, surprisingly, beaten 3-0 by Brighton and Hove Albion.

However, we shouldn’t take Southampton lightly as complacency can be a dangerous trait.

As is the norm we’re running our Match Day Moments feature whereby we invite you to leave your views, in our comment facility, on a variety of subjects including, but not limited to:

3 – The action as it happens down on the south-coast at St Marys’ Stadium.

Here’s hoping the weekend comes to a successful completion with Chelsea having taken the three points on offer.