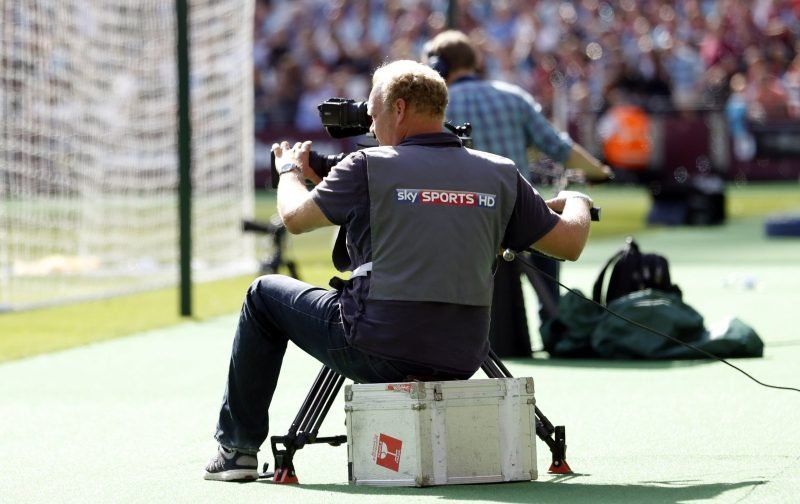 Chelsea continue their Premier League campaign with a short trip to Hertfordshire to take on Watford.

In the corresponding fixture last season, Chelsea produced one of their poorest performances of the season, slipping to a defeat after Tiemoue Bakayoko was red-carded in the first half.

Chelsea enter this fixture on the back of a disappointing home defeat, at the hands of Leicester City, after what can be, at best, described as a lacklustre performance.

The pressure is on Maurizio Sarri to get the three points on offer, even more so with Arsenal hot on Chelsea’s heels for fourth spot in the Premier League.

As usual, we’re running our regular Match Day Moments feature whereby we invite you to air your opinions in our comment facility on a variety of topics including, but not limited to:

2 – The starting eleven as selected by Maurizio Sarri.

3 – The action as it happens at Vicarage Road.

4 – Your thoughts in the immediate period after the sounding of the final whistle.

A Third Option Is Suggested To Ease Chelsea’s Striker Woes