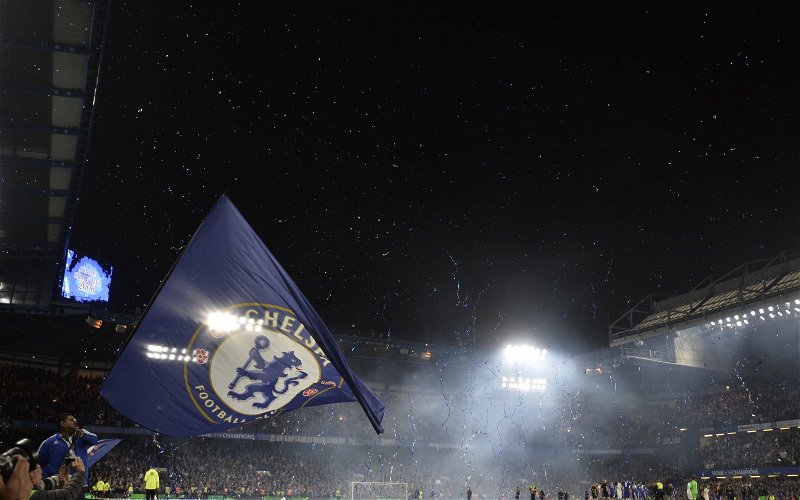 This afternoon, Chelsea face their third consecutive London derby. West Ham United head over from the London Stadium, in a game Chelsea must win if they`re to have any chance of catching Tottenham in fourth place in the Premier League.

Nothing but seven wins from the remaining seven games will do for Chelsea at this stage of what has been a fractious season, to say the least.

Ahead of the game there will an emotional tribute to Ray Wilkins. Our former captain came through the ranks of Senrab FC, a football club from the east end of London that has produced a wealth of Premier League talent. John Terry, Jermaine Defoe to name a couple.

Both Chelsea and West Ham have lost three of their last five games, winning the other two. The result of the game is up in the air, as neither set of supporters knows which of their Jekyll and Hyde clubs teams will turn up.

Here at Vital Chelsea we’re hoping that Antonio Conte can inspire his side to produce a win, but we`re not that hopeful. Chelsea`s season hinges on us winning the FA Cup, an end of season consolation prize.

As is the norm, we`re running our regular Match Day Moments feature whereby we invite you to leave your views on a variety of subjects including, but not limited to,

4 – Your thoughts in the immediate period between the final whistle sounding and the match report appearing here on Vital Chelsea.

Will Chelsea get the win for Butch? 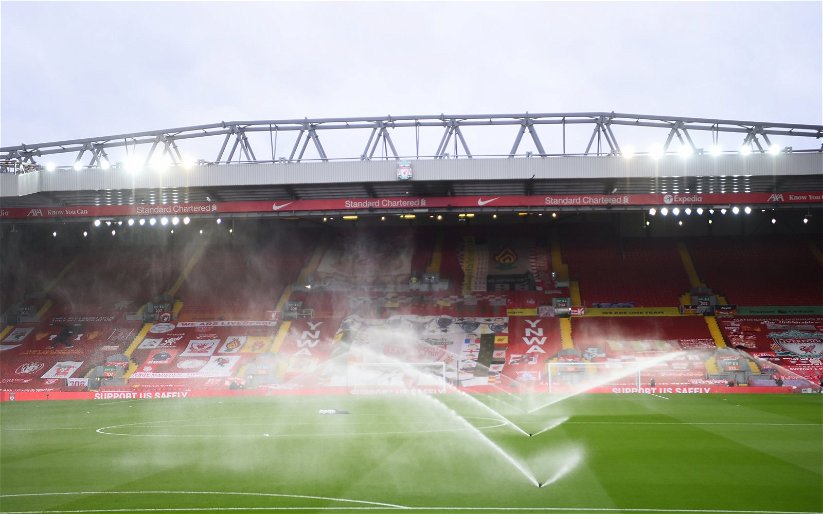 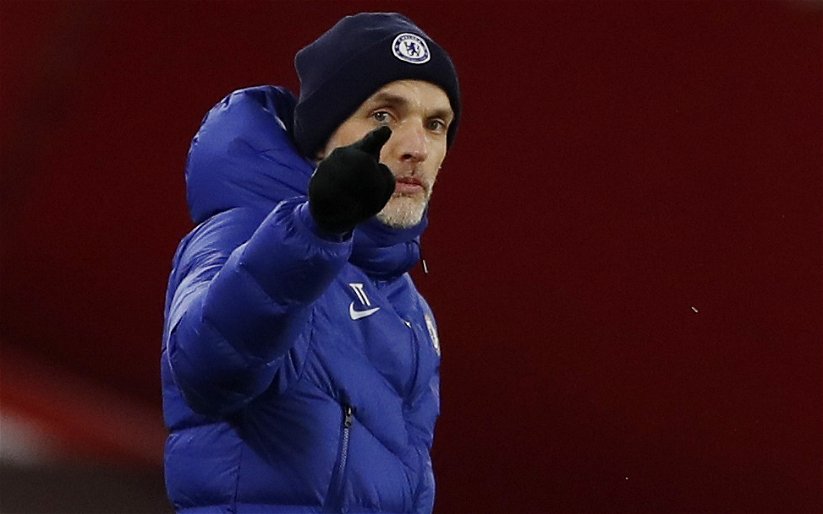