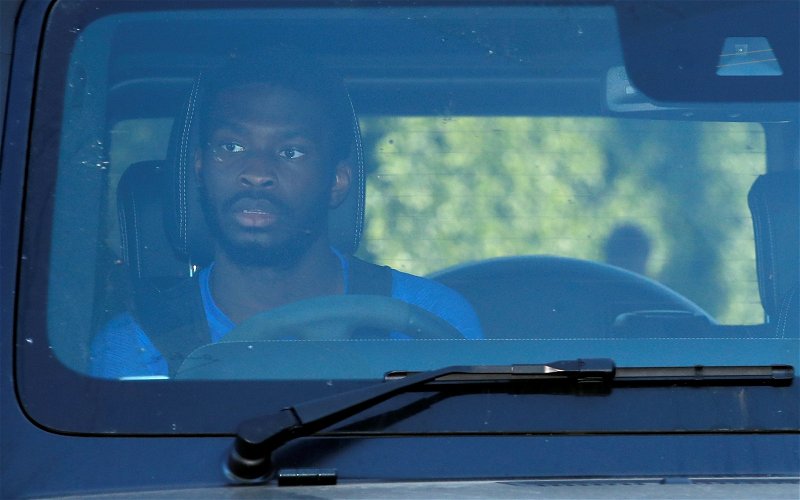 A matter of days ago, after Fikayo Tomori had made a rare first team appearance, for Chelsea, in the FA Cup tie against Morecambe, we asked an intriguing question.

In an article – chelsea-need-to-decide-what-to-do-with-this-defender, we pointed out that the young defenders’ future needed deciding.

Our article also contained a reference to the inference that Newcastle United were willing to take the player on loan for the remainder of the season.

Today, speculation has appeared that implies there could be another club interested in the 23-year-old centre-back.

According to The Guardian, there is interest from the continent with AC Milan also willing to give the player a chance to impress, on loan, for the reminder of the season.

Newcastle or Milan, is it a difficult choice?

Returning to our previously referenced article, it also contained a poll that asked for your views, with the poll simply reading:

What Would You Do With Fikayo Tomori?

The results were unanimous with 53% wanting Chelsea to keep the player and 47% wanting to see him loaned out. Not a single vote was cast for Chelsea to sell him.

Here at Vital Chelsea, we are sure that if Chelsea make it public Tomori is available then there will be other clubs interested in the player, we will endeavour to keep abreast of the situation and report back as deemed necessary.

Avram Grant Back To Chelsea In Some Kind Of Capacity?