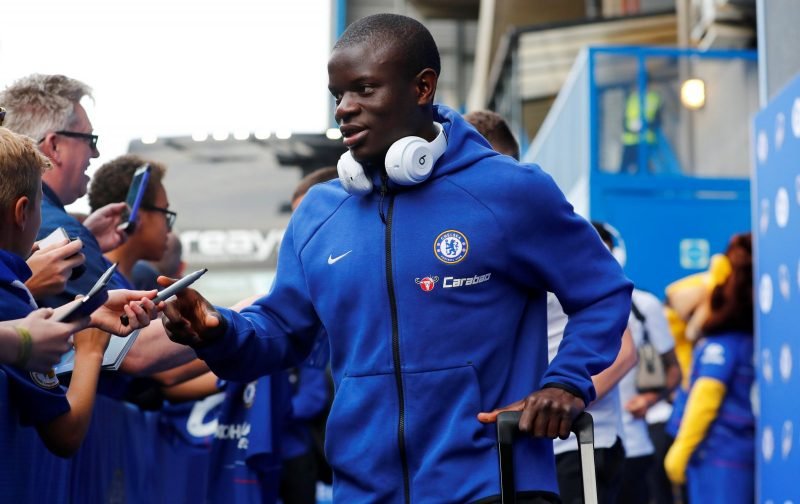 With the Europa League Final, against Arsenal, just a matter of days away, Mauricio Sarri’s preparations have suffered another setback.

Already set, courtesy of injuries, to be without the services of the talented trio of Antonio Rudiger, Callum Hudson-Odoi and Ruben Loftus-Cheek, another key component of the starting eleven could be set to miss out.

According to the news source, the Guardian, our midfielder, N’Golo Kante is a major doubt for the final.

The 28-year-old, who has only just recovered from a hamstring injury that saw him miss the final games of the Premier League season, has suffered a knee injury, in training, ahead of the game in Baku.

Losing the aforementioned trio was already a major blow, to lose a fourth key member of the starting eleven would make the task of beating Arsenal that much harder.

Fingers crossed that Kante recovers in time otherwise Sarri’s options for the game will be greatly reduced.