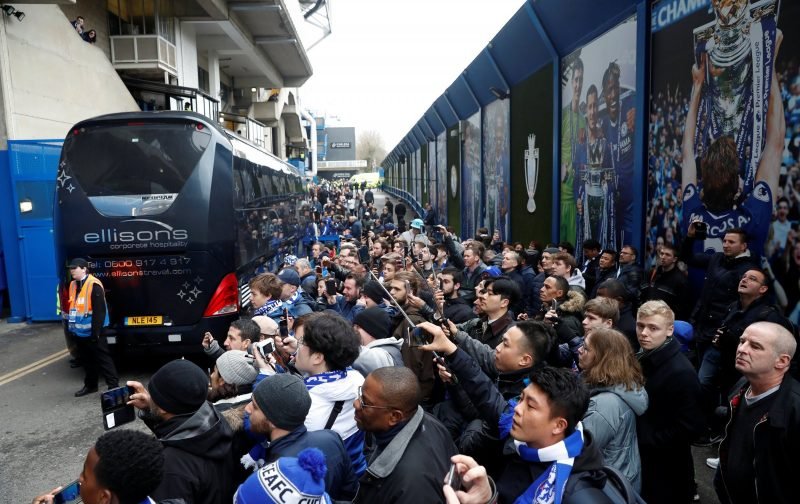 Can you second guess the legend that is Frank Lampard?

A little later than usual but better late than never I’d hope.

Leicester City visit Stamford Bridge this afternoon for our second Premier League fixture of the season.

The fixture follows on the back of an opening day defeat, away to Manchester United, then a defeat, albeit on penalties, in the European Super Cup Final against Liverpool.

Hopefully, it’ll be third time lucky for Frank, and we can get that vital first win of the season.

But, after two defeats will Frank be tempted to shuffle his starting eleven?

In our usual feature, we’re giving you the opportunity to second guess the boss and name the starting eleven you think Frank will opt for in this crucial fixture with a win needed to lift Chelsea up the Premier League table.

Will Frank shuffle his defence?

Could we see a change up front?

Just two questions you may like to consider before you place your head above the proverbial parapet and drop your predicted starting eleven into the comment facility beneath this article.

Let’s see if anyone can get it spot on!