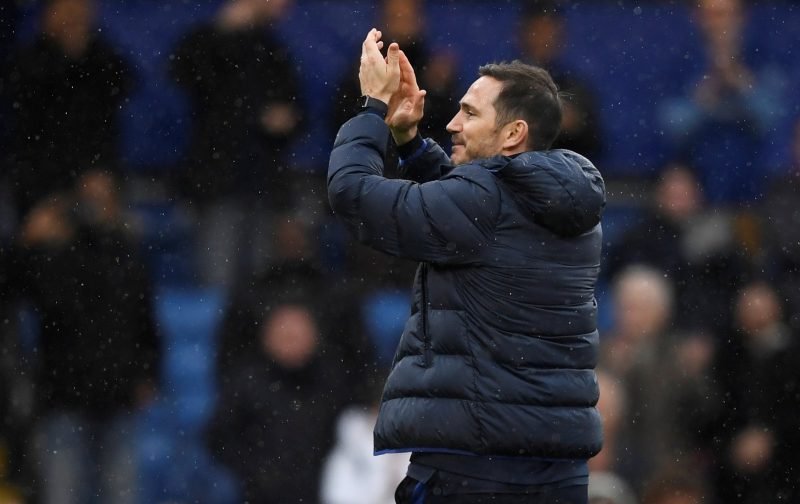 Tonight, Chelsea have a glorious chance to qualify for the last sixteen of the Champions League.

However, it’ll take a monumental effort to achieve that with the Blues taking on Valencia, at the Mestalla.

After a season-long absence from the competition, could Frank Lampard, in his first season in charge at Stamford Bridge, guide his beloved Chelsea to the knockout stages?

But, as I said earlier, it is a huge task.

Already in Group H, this season, Valencia took the three points on offer in the reciprocating game when a late winner gave the La Liga side a narrow win.

This season should, in the eyes of many people, been a season where Frank’s young side weren’t expected to perform as well as they have, but this squad is proving the doubters wrong and continue to grow as a unit. 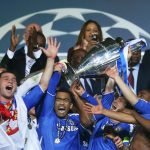 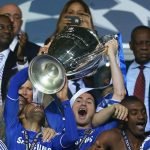 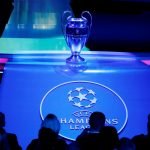 But, tonight, will Frank stick with his young warriors or veer towards the introduction of a few more experienced faces?

As usual, we’re giving you the opportunity to second-guess the gaffer and predict the eleven that he’ll start with.

Simply drop your predicted eleven into the comment facility beneath this article and we’ll see who can get it spot on.

And The Wait Will Go On For Chelsea Football Club