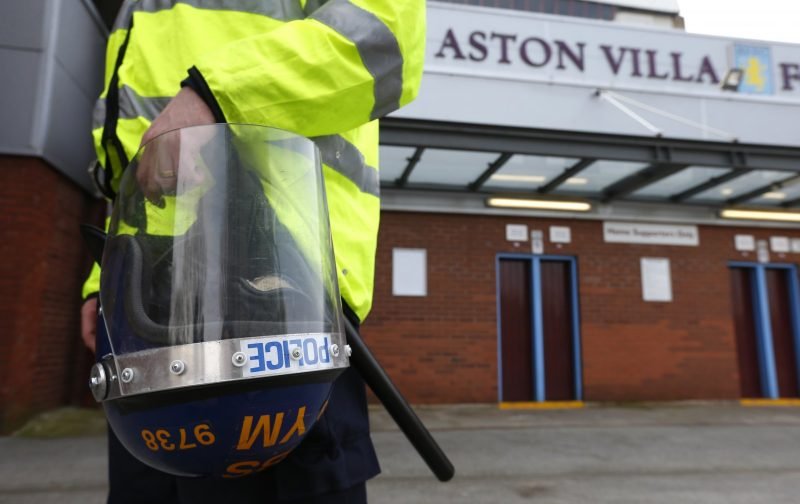 As we approach the business end of the season and after an impressive win, at Stamford Bridge, against Everton last time out, Chelsea make the trip to Villa Park, this Saturday, to take on a struggling Aston Villa side.

With the COVID-19 virus starting to impact upon our daily lives, there is a chance that this could be the last time, for several weeks, that Chelsea will be playing in a stadium where spectators are allowed to attend.

Already we face the spectre of taking on Bayern Munich, at the Allianz Arena, in midweek in front of rows and rows of empty seats.

After beating Everton so emphatically, it remains to be seen what starting XI Frank Lampard will opt for.

Will he stick with the same XI or will there be subtle changes if some of those who have recently been on the injured list are considered to be fit enough for selection.

As usual, we’re giving you the chance to second guess the boss and predict the starting XI he will opt for.

Simply drop your predicted starting XI into the comment facility beneath this article and we’ll see who gets it spot on or the closest.