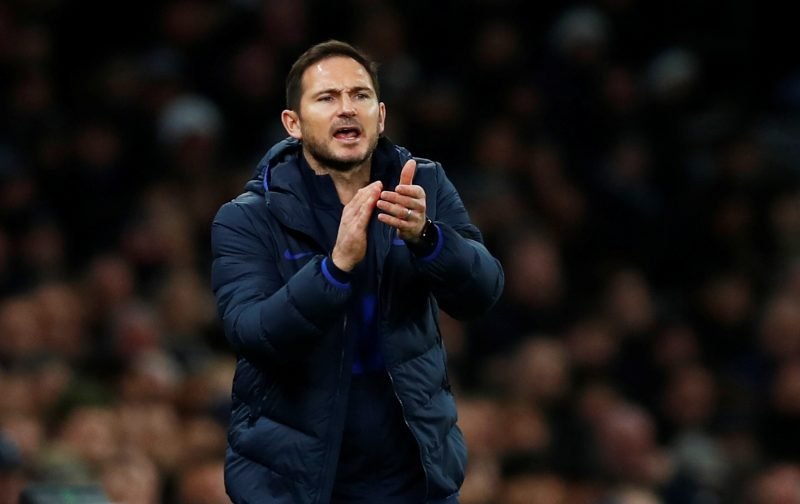 This Saturday, in the late afternoon kick-off, Chelsea take on Newcastle United, at St James Park, in a Premier League game.

After the fine victory against Burnley, last time out, Frank Lampard will be hoping that his side can keep the momentum going that could, we all hope, see Chelsea clinch a top-four spot come to the end of the season.

However, Newcastle somewhat revitalised since Steve Bruce took over the managerial role, will prove to be tough opposition, even more so in front of vociferous home support.

In the last few games, Lampard has rotated his squad in order to keep everyone both match-fit and fresh.

As is the norm, ahead of a big game we’re running our usual feature where we ask you to second-guess the boss and predict the starting eleven he’ll opt for.

Simply drop your predicted starting eleven into the comment facility beneath this article and we’ll see if anyone gets it exactly right. 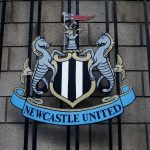 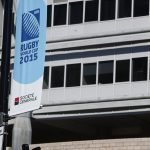 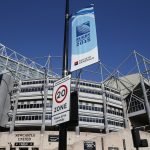