Name The Starting XI – Southampton Away 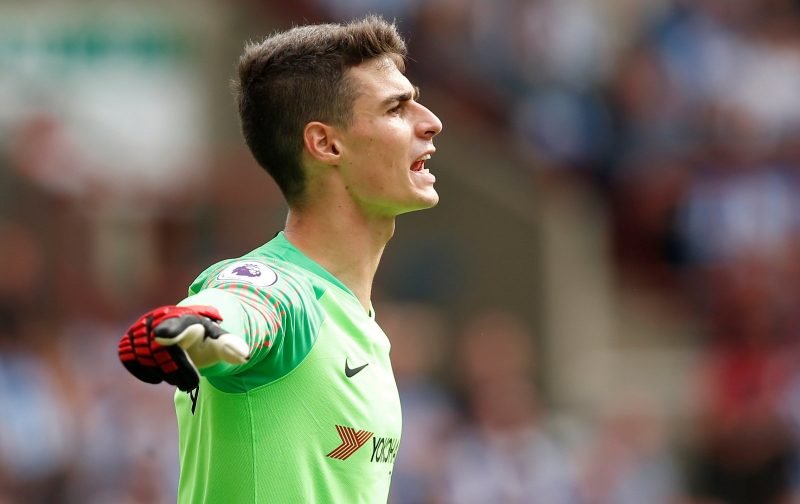 A trip to the lovely south coast beckons for the Blues this season as Chelsea, under the managerial acumen of Maurizio Sarri, look to maintain their season-long unbeaten record, in all competitions.

In midweek, against the Hungarian side, Vidi the Italian chose to heavily rotate his squad, giving players the chance to get some first-team action who wouldn’t normally.

Some excelled, others didn’t quite!

But, did those who excelled do enough to warrant inclusion in the starting eleven for the Premier League fixture against Southampton?

With another international break looming large on the horizon, there could be a genuine case for Sarri to stick to the eleven that he has tended to name for Premier League fixtures in recent weeks.

But, could the Italian spring a shock or two?

Here at Vital Chelsea, we’re asking you to stick your head above the proverbial parapet and try and second guess the starting eleven that Sarri will opt for.

Let’s see how many get it spot on or if nobody does who comes the closest.

Simply drop your starting eleven prediction, into the comments facility beneath this article.