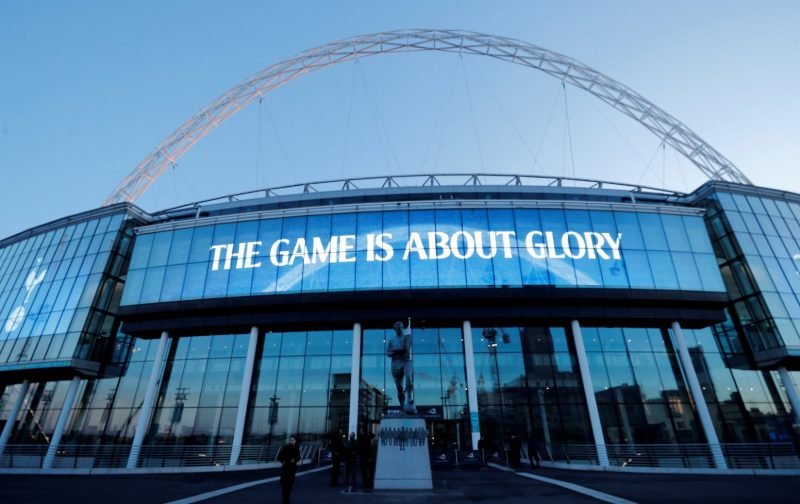 Over the course of this week, I’d imagine there is going to be some real soul-searching going on at Cobham.

With the 2018 FA Cup Final against Manchester United, this Saturday to contest, Antonio Conte will be perfectly aware that a performance similar to that produced at Newcastle will see the trophy slip from Chelsea’s grasp for a second consecutive season.

In fact, the fear is that if Manchester United are on form and Chelsea can’t shake off the malaise displayed at St James Park, we could be in for a thrashing.

After the 3-0 defeat at the hands of Newcastle, Conte was honest enough to admit in his post-match analysis,

“We have six days to prepare for the final of the FA Cup and we have to change.”

But, is Antonio Conte sure of what his FA Cup Final starting eleven will be or could the Italian surprise us all with his team selection, as he did for the 2017 semi-final against Tottenham Hotspur when both Eden Hazard and Diego Costa started on the bench?

Here at Vital Chelsea, we’re giving you the chance to prompt Antonio with regards to who the Italian should be opting for come Saturday afternoon.

Simply give the subject a few thoughts and then drop your preferred starting eleven into the comments facility beneath this article.

To start the ball rolling, my preferred starting eleven would be:

Now is that a team capable of winning the FA Cup and silencing Jose Mourinho?