Newcastle v Chelsea – Which Way Will This One Pan Out? 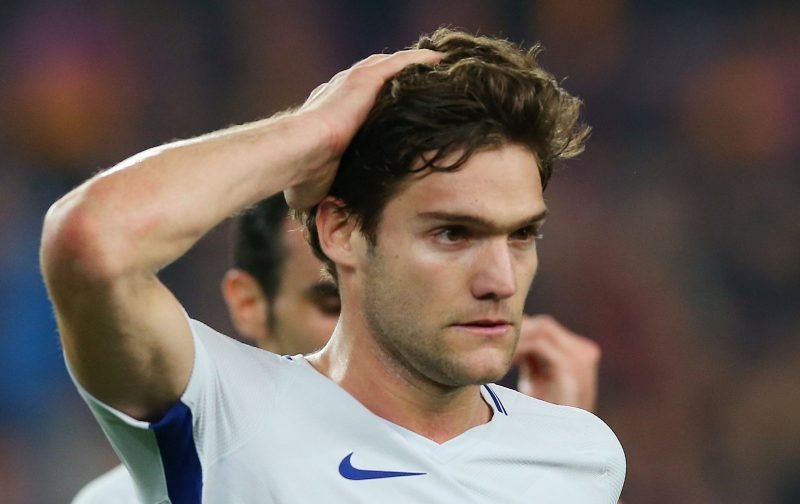 Newcastle is the destination for Chelsea this afternoon as the 2017 / 2018 season draws to a conclusion.

The mission is to secure a win whilst also hoping that Brighton and Hove Albion can do Chelsea a massive failure and win at Anfield, against Liverpool.

If that scenario does pan out, then Chelsea will have secured a top-four place and Champions League football next season.

But, returning to the trip to the north-east, what indication do the form and record books give towards it being a successful trip for Chelsea?

Here are a few facts and figures we’ve uncovered to guide you towards your own possible conclusion.

• The last 4 trips to St James Park, for Premier League games, have not been very productive for Chelsea the Blues have lost 3 and drawn 1 and have also conceded at least 2 goals in each fixture.

• This will be the 3rd meeting between the two sides this season, Chelsea beat Rafael Benitez side 3-1 in the Premier League at Stamford Bridge and 3-0 in the FA Cup at the same venue.

• Chelsea’s recent form is good the last 6 games have yielded 4 wins and 2 draws with 3 of those 4 wins coming in away fixtures.

• When you compare last season, our title-winning season, to this season, Chelsea have accumulated 20 fewer points whilst also scoring 18 fewer goals.

• Marcos Alonso, when it comes to being involved in goals, is a class above any other defender in the Premier League, the Spaniard has been involved in 9, scoring 7 and providing 2 assists.

• Olivier Giroud has scored 8 goals in 9 Premier League games against the Magpies, more than the Frenchman has scored against any other club.

A bit of a mixed bag there, but our money is on a narrow Chelsea win, how about yours?