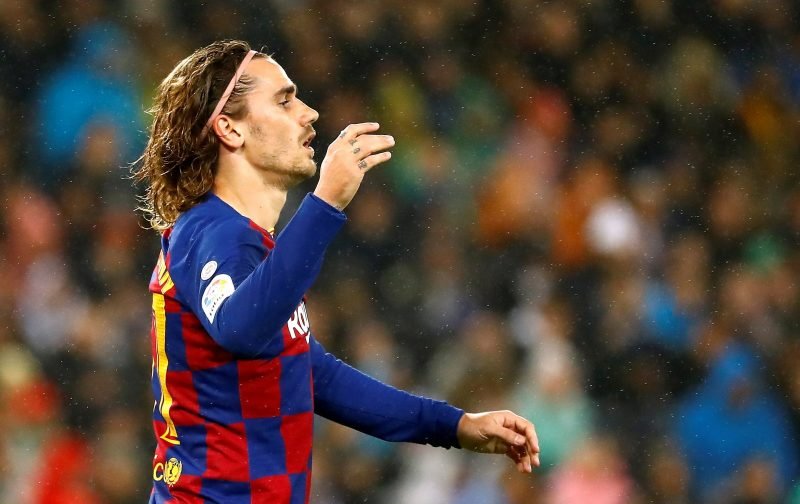 Before the 2019 / 2020 season ground to what was, back in August, a totally unexpected halt, our emerging side had one glowing fault.

Despite bossing many games too many points were being lost due to Chelsea not being clinical enough in front of goal.

At this level of the game, as Frank Lampard has quite rightly pointed out on a regular basis, you have to take any chances that come your way.

Losing Eden Hazard, last summer, was always going to hit Chelsea hard, the Belgian was the class act in our side and was capable of producing those clinical finishes, sometimes out of nowhere, to turn a draw into a win or a loss into a defeat.

So, what’s the answer?

Clearly, Chelsea have to dip into the transfer market this summer and have to bring what, here at Vital Chelsea, we’d term a ‘special’ player to the club.

Yesterday, on mainland Europe, The Sport, was championing the suggestion that Barcelona could be looking to offload Antoine Griezmann this summer.

Griezmann, a 29-year-old French international is, I believe, the type of player Chelsea need.

Our source infers that Griezmann could be available for €100 million just a year after joining Barcelona, from Atletico Madrid, for €120 million.

The prize may be huge and there could be eyebrows raised considering the players age, but I’d just love Chelsea to pull something like this off, wouldn’t you?