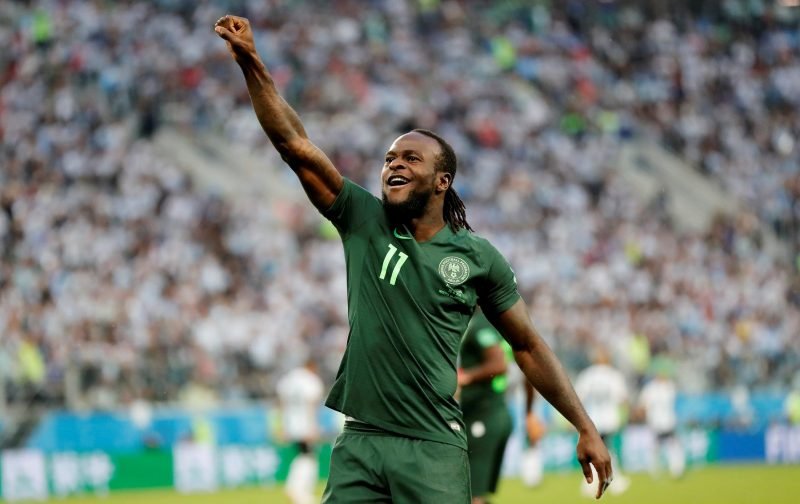 Currently, on a loan deal at the Turkish club, Fenerbahce, the majority of Chelsea supporters don’t expect Victor Moses to play a part in the clubs’ future.

It was expected that Moses, upon completion of his loan deal, would be signed on a permanent deal by the Turkish side, especially considering the impact he made last season, scoring four times in fourteen appearances.

But, according to The Daily Star, Fenerbahce are in a situation where financial outlay is tight with the club having to adhere to the strict Financial Fair Play regulations.

With Moses currently earning a salary reportedly of the magnitude of £75,000 a week and with Chelsea wanting a transfer fee for the 28-year-old, Fenerbache are in no position to conclude the option to purchase agreement in Moses’ loan deal.

Instead, it is looking increasingly like Moses will return to Stamford Bridge next summer but with his contract expiring in 2021, a cut-price deal could be made that sees the member of Antonio Conte’s Premier League winning side leave the club.

Perhaps the strangest aspect of the whole scenario is how quickly Moses fell from grace at Stamford Bridge, was it simply a case of Conte’s system fitting his style of play and then Maurizio Sarri’s not?