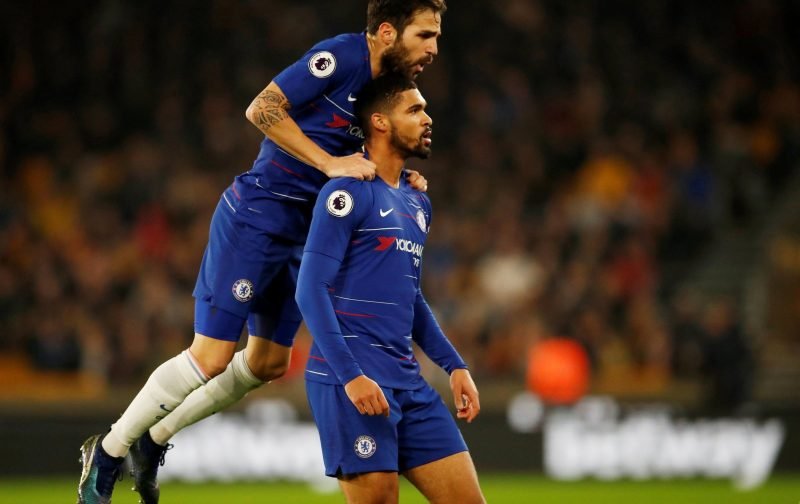 At Molineux, against Wolverhampton Wanderers, on Wednesday night, Ruben Loftus-Cheek got something of a rarity, a start in a Premier League fixture.

The midfielder, who has been the subject of loan talk once again this week, got on the score-sheet, putting Chelsea ahead, although the goal was, originally, credited as an own goal.

But, given that rarity of a Premier League start, did Loftus-Cheek do himself justice?

One news source obviously thinks so, with the BBC, naming Ruben as their man-of-the-match.

But, is that something you agree with?

Did Loftus-Cheek do enough to suggest he’s worthy of a regular starting place or did he fall short?

With competition for a midfield slot so competitive, anyone given a chance has to produce an exemplary performance.

Now, I’m not sure that Ruben did that as Chelsea slipped to a second consecutive away defeat in the Premier League.

Perhaps the fact that Chelsea were so poor for the last twenty minutes didn’t help his cause.

But what are your views on his performance?