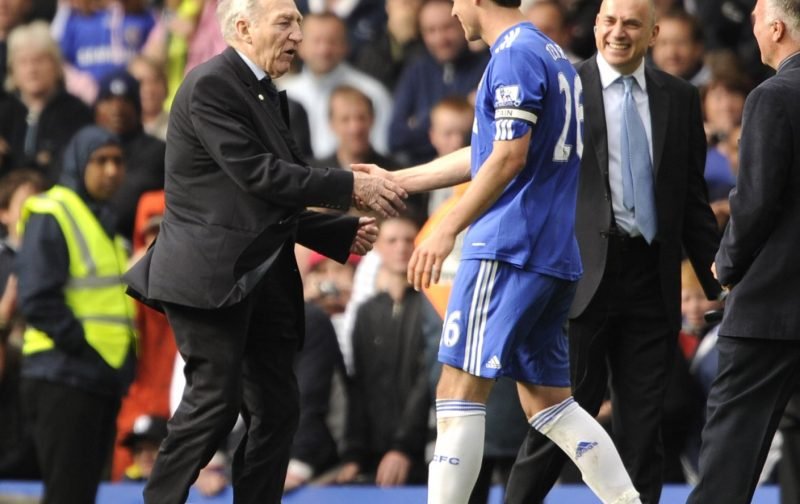 Or should that be the other way around?

All week, we’ve been following the speculation linking John Terry with his next role in football, after he announced he’d retired from playing, last Sunday.

Yesterday, those rumours linking JT with a return to Aston Villa were confirmed to be accurate.

The BBC, has confirmed that JT has been appointed the assistant manager of the Championship club, with the former Brentford boss, Dean Smith, taking the vacant managerial post.

For JT, it is his first foray into management and it’ll be interesting to see how he fares.

Aston Villa welcomed the appointment of JT in the following manner, as reported by our source,

“John is one of the most decorated players in English football, has an affinity with the club and is ready to make the next step in his career working alongside Dean.”

But behind the announcement is a bigger picture.

After so many years at Stamford Bridge, I’m probably not alone in hoping that JT continues the success he had on the pitch off it.

If that is the case then, one day we just might see the 37-year-old make a dramatic return to Chelsea in a managerial role, in what many would perceive as a dream appointment.

But, for the time being, we can only wait and see how the cookie crumbles for JT in his new role.

Here at Vital Chelsea, I’m sure you’ll join me in wishing JT every success in his new role.