Opinion: Midfielder Gets His Just Reward As Chelsea Look To Tie Him To The Club On A Long-Term Deal 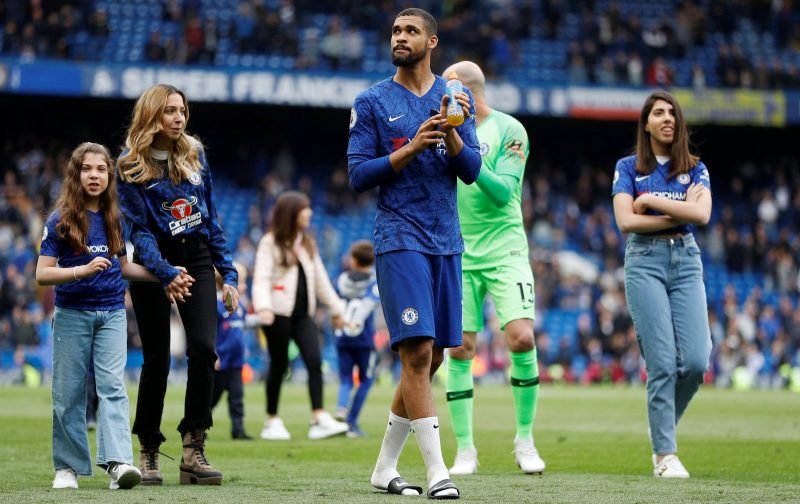 In an era whereby Chelsea are forbidden from making a foray into the transfer market, for the foreseeable future, it is essential that we manage to keep the core of the squad that has served us so well in the last two seasons.

To that effect, it is great news to read, in The Telegraph that 23-year-old Ruben Loftus-Cheek has put pen-to-paper on a new deal.

Here at Vital Chelsea, we had concerns last season, when Loftus-Cheek struggled to get regular first-team football that the midfielder might be tempted to ply his trade elsewhere.

But, even though Ruben is currently sidelined, with a ruptured Achilles tendon, it is clearly a sign of how highly he is valued at Stamford Bridge that the hierarchy have decided to offer the player a new five-year deal whilst also increasing his weekly salary from £60000 a week to £150000.

Hopefully, Ruben will make a speedy recovery from injury and will be a pivotal part of the Chelsea midfield in the coming season.