Opinion: The Indications Are Chelsea Will Announce The News We’ve All Been Waiting For Early Next Week 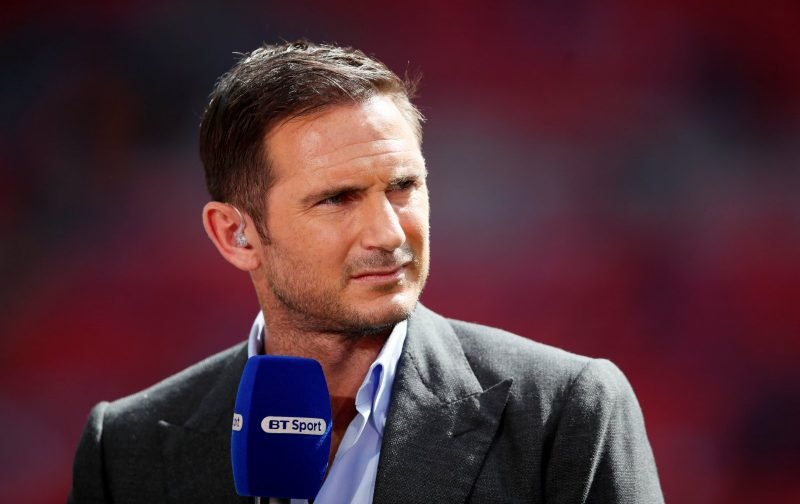 It seems like ages ago when the news first broke that Chelsea had been given permission to talk to Frank Lampard about becoming the next manager of Chelsea Football Club.

However, in reality, it is less than a week and with Lampard concluding his summer vacation perhaps we’re all a little over-eager in our keenness to see the deal officially announced and then followed by all the ensuing media publicity shots.

For all we know the deal may be done and dusted but with a certain protocol to be adhered to before it can be announced.

But, as it stands, according to The Sun, Frank Lampard will be reporting to Derby County, on Monday, as stipulated in his current contract with the club, to oversee pre-season training.

Now whether it’ll be a case of a quick hello followed by an even swifter goodbye we can only wait and see.

However, the same source, The Sun, in a different article, is infering that Chelsea have plans to announce Lampard’s appointment before Chelsea report back for pre-season training, next Friday.

Which, analysing both factions of this article, would, to me, imply that the unveiling of Frank Lampard as our new boss, will take place on either Tuesday or Wednesday next week!

But, then again, I could, as I have been in the past, be completely wrong!