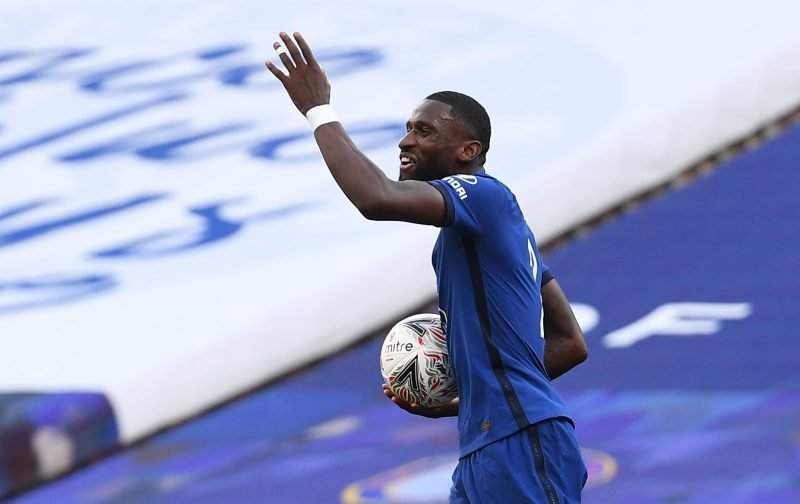 Recent results would seem to indicate that Chelsea’s defensive woes have been somewhat cured.

Now whether that is on a permanent basis remains to be seen but with Mendy in goal and a back-four, in front of him, of Chilwell, Thiago Silva, Zouma and James, the defence does look far more comfortable and has a solidity about it.

Consequently, there is no room in the starting eleven for the likes of Marcos Alonso, Emerson, Azpilicueta, Tomori, Rudiger and Christensen.

This morning one of that plethora of defenders features in a piece of transfer tittle-tattle in The Metro.

According to our quoted source, come the opening of the transfer window in January, Antonio Rudiger would quite like to leave Stamford Bridge.

But the 27-year-old German international has set his sights high when it comes to a possible destination.

It appears Rudiger would quite like to join Barcelona!

Now whether he gets his dream move or whether it is just wishful thinking remains to be seen.

All I am pretty sure of is that it would not surprise me if Rudiger cleared his locker to move somewhere this coming January.