Out Of Favour Defender Set For Turkish Move 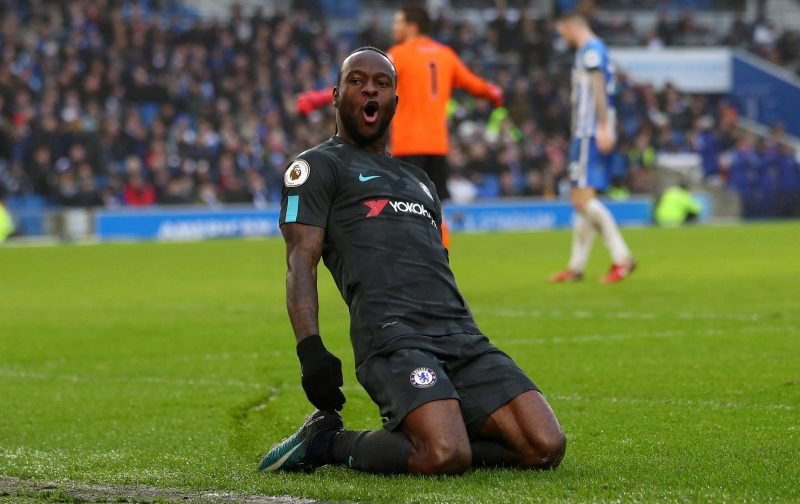 It has, in all honesty, been a miserable season for Victor Moses, so far.

The change in the managerial hot-seat, with Maurizio Sarri replacing Antonio Conte, last summer, has done the Nigerian international no favours.

Whilst Conte preferred to play with a back-three and deploy fast, raiding wing-backs, a role that suited the 28-year-old perfectly, Sarri is more of a traditional back-four manager and, as a result, Moses has become surplus to requirements.

As a result, the right-sided wing-back has been frozen out of the picture completely.

With the January transfer window open, it looked to be only a matter of time before Moses was moved on.

Today, according to the news vehicle, Goal, that is on the verge of happening.

Our source is reporting that Moses is, on a temporary basis, set to exit the Premier League and join the Turkish side, Fenerbahce, on loan until the end of the season.

Here in the editorial seat, I find it surprising that no Premier League club has seen fit to snap the player up.

But, if it takes a spell in Turkish football to provide Victor with the regular first-team football he needs, then so be it.

Has Sarri Lost The Plot As The Pressure Starts To Take Its Toll?