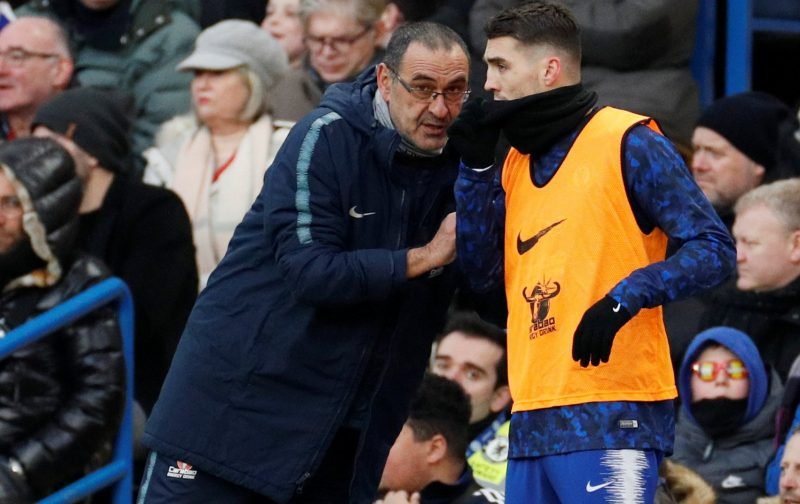 Back in the summer, when Chelsea signed Mateo Kovacic on loan, his arrival caused quite a stir.

As a youngster, the Real Madrid player had created a reputation as someone who could become one of the best midfielders in the world.

But, somewhere down the line, the Croatian appeared to have lost his way.

The move to Chelsea was, it was hoped, resurrect his fading career whilst also see Chelsea prosper from his availability.

However, to be brutally honest, it hasn’t happened.

I’m probably not alone in thinking that the 24-year-old brings next to nothing to the side.

Therefore, I’m hoping that Chelsea don’t, if our two-transfer window ban allows, follow up on something that has appeared in the red-top publication, the Daily Star, this morning.

Our quoted source is inferring that Real Madrid have offered Chelsea the services of Kovacic for a second season.

But if Chelsea do accept the offer there is a catch.

My view, here at Vital Chelsea, is that we should wave goodbye to Kovacic, come to the end of the season, giving our own youngsters the chance to shine.

Is that a view you concur with?

Please feel free to leave your opinion in the comment facility beneath this article.

A Fellow Premier League Club Has Chelsea Striker In Their Sights