Prominent Chelsea Midfielder Could Be Sold In Summer Shake-Up 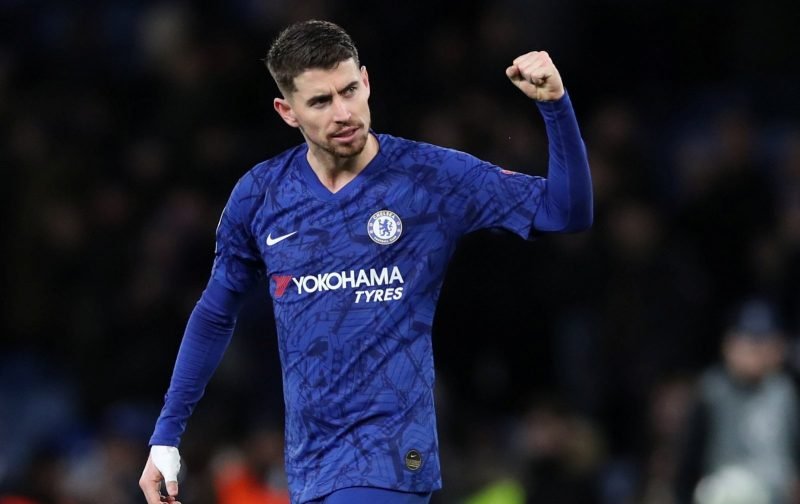 With the Premier League still on hold, courtesy of the COVID-19 pandemic, transfer speculation is all that is keeping us going at the moment.

Today, one piece of speculation has appeared that many felt might have happened last summer when Maurizio Sarri left the club.

According to The National, Sarri wants to be reunited with his midfield lynchpin, Jorginho, with our referenced source implying that Juventus are in talks about re-signing the 28-year-old midfielder.

Jorginho, under Sarri, had a disappointing season at Stamford Bridge but his form improved dramatically last season when he was given a slightly different role by Frank Lampard.

But whether he has a long-term future at the club remains to be seen.

Chelsea have a plethora of midfield talent and are expected to add to it this summer, if that is the case then it wouldn’t surprise me if Jorginho was sold.

Please feel free to air your viewpoint in the comment facility beneath this article.

Chelsea Forward’s Future Is Starting To Pan Out