Read the Stats and Predict the Result 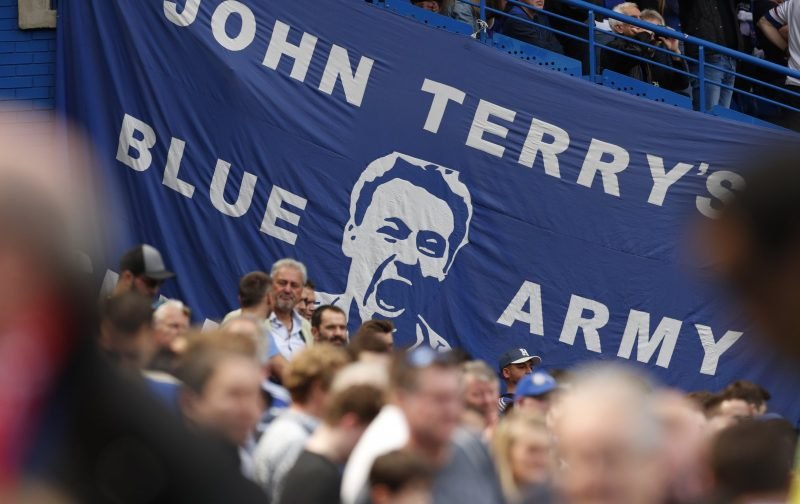 Unfortunately we can’t give a prize with every go!

With Chelsea having to win, against Liverpool, this Sunday to keep their slim hopes alive of qualifying for the Champions League next season, we’ve delved into the record and form books to try and gauge which way this game will go.

The statistics we’ve uncovered make for an interesting read:

• If Chelsea can defeat Jurgen Klopps’ side it will be their 50th top-flight win against Liverpool.

• Although Liverpool have had the upper-hand in recent games, they haven’t kept a clean-sheet against Chelsea, in any of the last 13 Premier League games.

• Chelsea’s form has picked up in recent weeks, winning 4 successive matches in all competitions, but they’ve only harvested 1 point from the last 6 available at home.

• If Chelsea can beat Liverpool, it will make it 4 Premier League wins on the bounce, their longest winning streak in the Premier League this season.

• When it comes to games against the other top-six teams, Chelsea fare miserably, 8 games have yielded 4 losses, 3 draws and just 1 win.

• Liverpool go into this fixture having kept 7 clean sheets in their last 12 Premier League matches.

• Recent form shows Liverpool could do better, their last 4 Premier League away games have seen them win 1, draw 2 and lose 1.

Anyone, considering the above statistics, prepared to put their head above the parapet and offer a score prediction?