Sarri Comes Up With Some Impressive Words In His Latest Interview 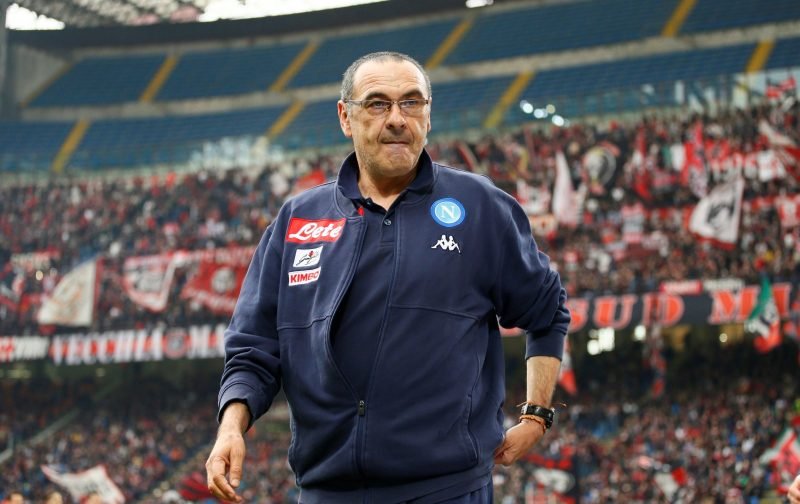 With pre-season back underway and with a new man at the managerial helm, we’re all eagerly anticipating the new season.

As usual, optimism levels are high as we contemplate some silverware coming our way this season after all it is something we’re used to is it not?

But, here at Vital Chelsea, we’re also realistic enough to accept that we’re entering a period of transition and that nobody really knows how we’ll perform under the managerial acumen of Maurizio Sarri.

After taking his first training session and with the squad set to journey to Australia shortly for a friendly against Perth Glory, Sarri has given his first interview since being confirmed as the boss.

In it, and as reported by the BBC, Sarri comes across as somebody who is desperate to do well at the club with the following paragraph catching our eye:

Now that’s the fighting talk we want to hear, Sarri may not have won a major trophy yet but what’s to say he can’t break that duck with Chelsea?

Here at Vital Chelsea, we’re heralding it as the dawn of a new era, how about you?