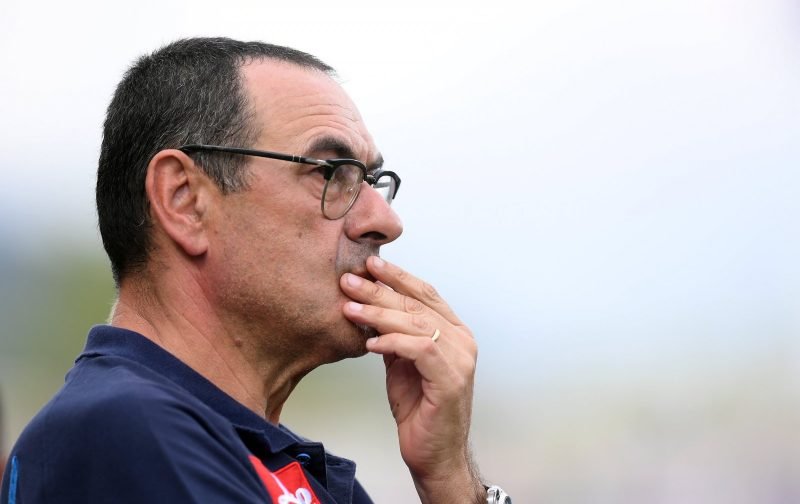 Although we’ve still heard nothing concrete with regards to the future of Antonio Conte, speculation continues to link Maurizio Sarri with the Chelsea managerial hot-seat.

In fact, there appears an element of inevitability regarding Sarri becoming the latest incumbent of the position.

According to the BBC, the 59-year-old Italian has left his previous role, as the manager of the Serie A side Napoli, despite finishing second in the race for the title, to be replaced by somebody who Chelsea supporters will always have a great affection for, Carlo Ancelotti.

One possible destination was Zenit St Petersburg, but the news source, the Daily Mail, is reporting that Sarri has rejected the move and is holding out for the chance to take on the Chelsea job.

With the pieces in what resembles a game of chess being manoeuvred around, I get the feeling that it will only be a matter of time before a press conference is called, by Chelsea, and the deal is announced.

But, is it a move that would take the club forward or would the appointment of Sarri be something of a huge gamble?