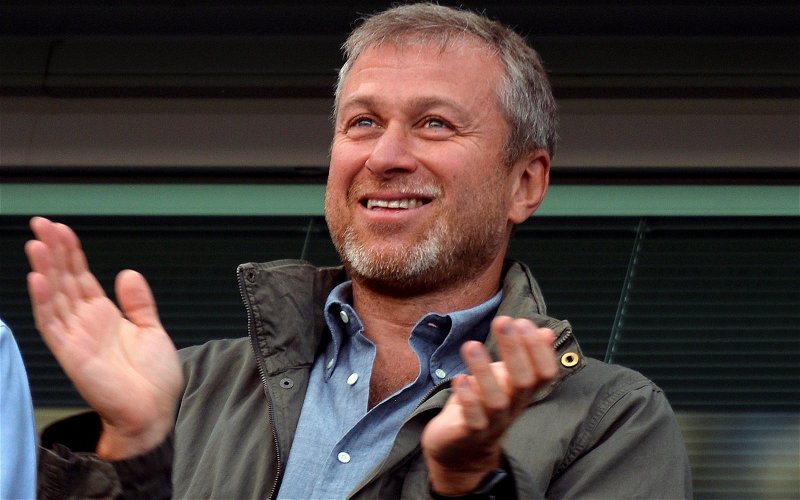 This morning, we’ve awoken to the news that there is speculation relating to the ongoing ownership of our club.

It appears that the speculation has surfaced after the US bank, Raine Group, was asked to value the club by Roman Abramovch.

The referenced bank has valued Chelsea Football Club at a cool £2 billion, prompting speculation that our Russian owner is seeking a buyer.

A familiar source, the Evening Standard, is counteracting this suggestion, inferring that Abramovich could be seeking to raise additional funding for the club by utilising the aforementioned bank.

Naturally, the fact that Abramovich is currently unable to enter the UK, due to the heavy-handed approach adopted by the UK government in the aftermath of the Salisbury poisoning case, only serves to add fuel to the fire.

Since Abramovich took control of Chelsea Football Club we’ve enjoyed the most successful spell in the clubs’ history, a spell that has seen numerous trophies placed in the Stamford Bridge trophy room.

However, I’m wise enough to acknowledge that nothing lasts forever and that change could be just around the corner.

But, what’s your opinion on the ongoing Abramovich regime?

Please feel free to vote in our poll (below): 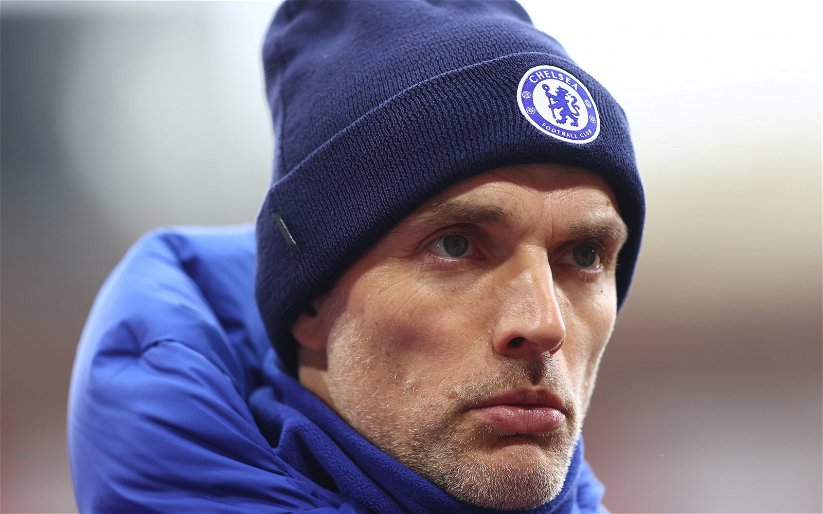