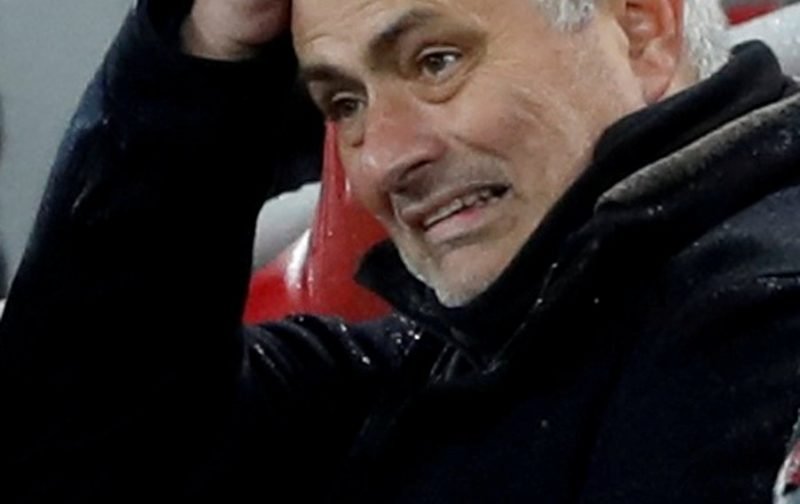 Not me for one but hell it’s happened and I can’t stop chuckling.

If Jose Mourinho joining Manchester United taught me anything it was that all that ‘fake’ talk about Mourinho loving our club, our tradition, our support and our heritage, was just that, talk.

Now, with Tottenham Hotspur having had the mother of all kneejerk reactions and sacked Mauricio Pochettino, they’ve taken a huge gamble on employing a manager who, let’s not forget, been booted out of his last two clubs for, to put it mildly, abject failure.

Of course, the initial reaction will be how could the self-proclaimed ‘Special One’ join Tottenham Hotspur, but look on the bright side.

In sacking Pochetinno the N17 based outfit have removed any last hope of becoming London’s best club.

Mourinho will breeze into North London, a smile affixed to that familiar face claiming it was always his desire to manage Spurs.

He’ll assess the squad, decide to go and spend big, ask for more money to spend bigger, watch on as his side splutter and then fail, suffer the abuse cascading down from the terraces and then, as he was at Old Trafford, be shown the door with a large pay-off.

And to think that unwashed lot from N17 laughed when we appointed Frank Lampard!

He who laughs last laughs longest doesn’t the saying go?

I Wish Him Luck, He'll Need It!