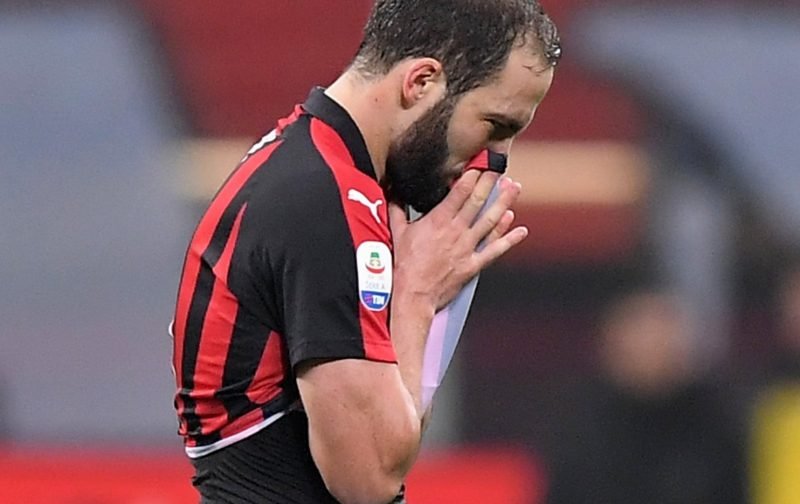 Chelsea travel to the Emirates Stadium this afternoon for a crucial Premier League fixture.

It had been hoped that the proposed deal that will see the Argentine striker, Gonzalo Higuain, would have been completed to allow the 31-year-old to be available for selection.

However, that hasn’t turned out to be the case and Higuain is still not, officially, a Chelsea player.

But, according to the tabloid publication, the Sun, striker approaching the latter stages of his career is intent on putting pen-to-paper on a loan deal and will become a Chelsea player in time to be available for selection for the Carabao Cup semi-final second leg, against Tottenham Hotspur, on Thursday.

It is, of course, a game that Chelsea trail Tottenham Hotspur by 1-0 after a controversial first-leg at Wembley Stadium.

To me, this deal continues to evoke memories of when another veteran striker, George Weah, came to Chelsea on a short-term deal.

Weah arrived in similar circumstances, made his debut against the same side and covered himself in glory by scoring.

Does the same fate await a certain Gonzalo Higuain?