The 2018/19 season keeps getting better for former Everton midfielder 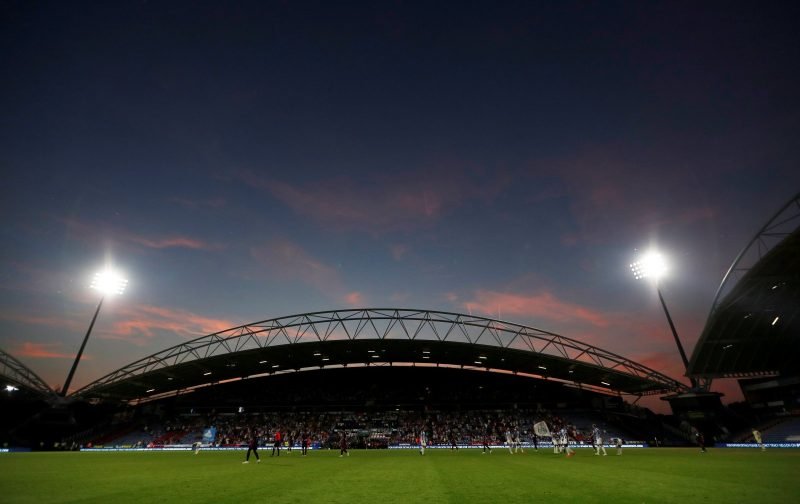 The 2018/19 season keeps getting better for former Everton midfielder Ross Barkley as his Chelsea career is definitely now up and running at Stamford Bridge.

Following Sunday’s Premier League tie with Burnley, manager Maurizio Sarri described him as looking like a ‘complete’ player once again following a disappointing end to his time at Goodison Park.

With the former England midfielder’s stock significantly falling in recent years, there has been reason for cheer as he began exhibiting signs lately of his former potential and he certainly took the headlines in our last game as he became the first Englishman since Frank Lampard back in 2013 to score in three games on the spin.

His own showing against Burnley also saw him help himself to two assists in our 4-0 victory and he’s very much looking like his old self once more. It is in fact, only the second time in his career that’s he’s been involved in three goals in a single game and the first time he’s scored in three straight games so Chelsea fans are certainly hoping he can keep this run of form going now he has obviously put his prior injury issues behind him.

If there are any Chelsea fans out there who are completely confident the 24-year-old £15million capture will keep his current streak of form going, they can probably put their money where their mouths are as I’d imagine a number of bookies will be offering odds on him to make it four from four.

Amazing.bet is probably a good place to start and for new customers there are plenty of enticements, whether it’s Royal Panda’s £20 free bet, 10Bet’s up to £100 bonus or BetBright’s 25% back up to £100.

With changes expected for Wednesday evening’s EFL Cup fourth round tie against Derby County on home soil, it’ll be all eyes to the Crystal Palace tie on November 4 to see if he can find the back of the net again.