The Chelsea Support Have Their Say On The Left-Back Dilemma 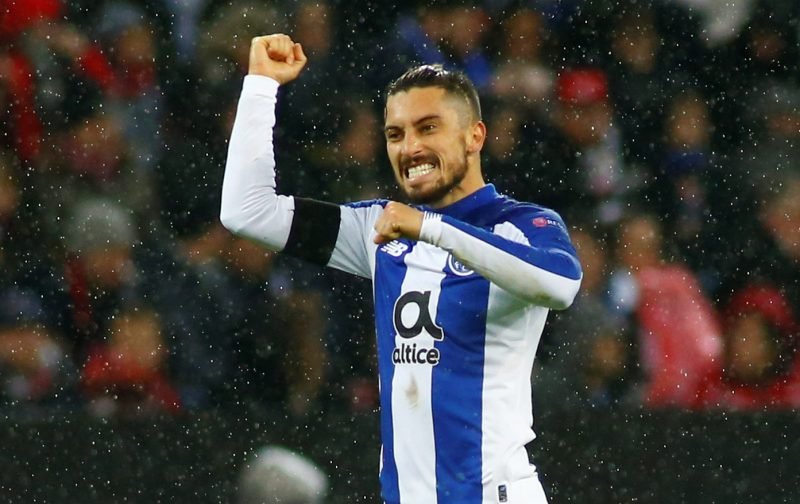 Transfer speculation earlier this week covered the possibility of a new left-back featuring heavily when it came to the summer rebuilding plans.

Our article, covering the gossip = two-top-notch-left-backs-linked-with-summer-move-to-chelsea – covered the suggestion that Chelsea were looking at bringing on Ben Chilwell (Leicester City) or Alex Tettes (FC Porto).

In our opinion, here at Vital Chelsea, we’d believe that either would perfectly fit the blue cause.

However, we thought it’d be an ideal scenario for a poll and via our poll facility we offered you the chance to have your say, posing the question:

Given The Choice Would You Prefer Chelsea’s Left-Back Next Season To Be?

whilst offering the names of the two candidates mentioned above.

The results were pretty close with Alex Tettes just edging it with 57% of the vote compared to the 43% who opted for Ben Chilwell.

My personal view is that Chilwell would be the better option with the player having Premier League experience and also having gate-crashed the international arena.

But, based on that judgement the big consideration would have to be whether Leicester City would be prepared to do a deal and lose yet another prized asset when Brendan Rodgers is building a fine side at the King Power Stadium.