The Latest On Chelsea’s Pursuit Of Talented Young German Midfielder 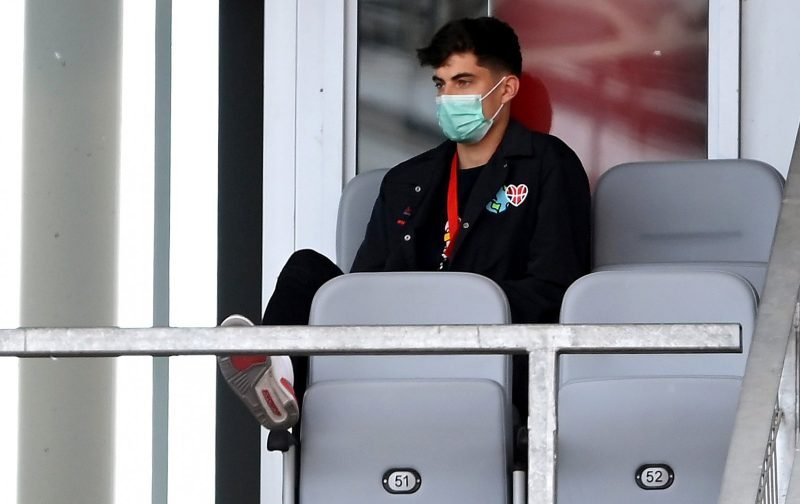 Hardly a day goes by without the name of Chelsea being linked with a move for the talented, young German midfielder Kai Havertz and today is no different.

Yesterday, we reported on how Chelsea would have to sell to be able to meet Bayer Leverkusen’s transfer fee demand – funding-a-deal-for-kai-havertz-could-see-this-player-sold.

Today the media re pushing the deal on two fronts.

Firstly, The Daily Star reports that the 21-year-old is ready to push through a move by handing in a transfer request while also declaring that Chelsea is the club he wants to join.

Secondly, The Telegraph reports that Chelsea’s ability to do the deal could include persuading Havertz that moving to Stamford Bridge and joining his fellow German internationals, Antonio Rudiger and Timo Werner, would be beneficial to his career.

Whatever way you view this possible deal, it is certainly becoming interesting and I’m probably not the only fan who thinks there’s too much smoke for there not to be any fire.

Could it just be a matter of time?

Speculation Suggests Chelsea Have Done A Deal To Sign This Player