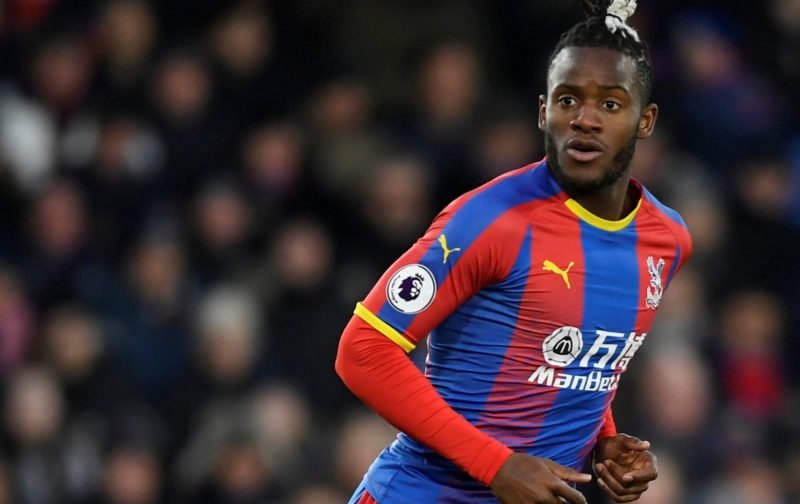 Yesterday, we covered the transfer deadline day speculation that linked Michy Batshuayi with a surprise move, across London, to Tottenham Hotspur.

Our article Click Here, covered the speculation that was being bandied about suggesting that Tottenham Hotspur had been purposely put-off when it comes to completing the deal by Chelsea raising the loan fee to a very steep £8 million.

However, this morning, further information has come to light, in the media, that suggests the loan fee was something that Tottenham, desperate to add to an injury depleted strike-force, were willing to pay, according to the Sun, with the deal only being halted when Chelsea stepped in and decided it wasn’t a wise thing to loan somebody to a side that they consider to be one of their rivals for a top-four finish.

Wisdom prevails it would seem!

Also, having signed, on loan for Crystal Palace, it was great to see the Belgian international make his debut and claim an assist for the second Palace goal, although our friends down the Fulham Road, at Craven Cottage, won’t share those views.